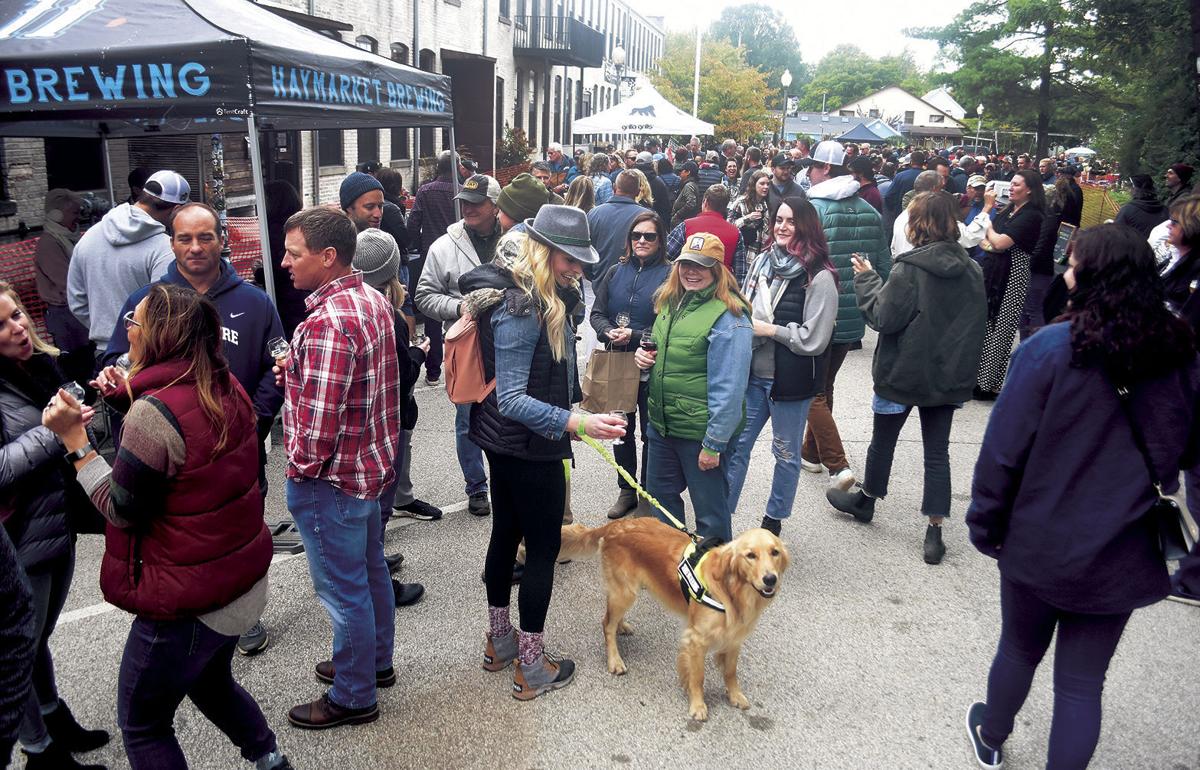 “Teddy” is in the middle of the action during Barrel-Aged Brewfest at Journeyman Distillery. 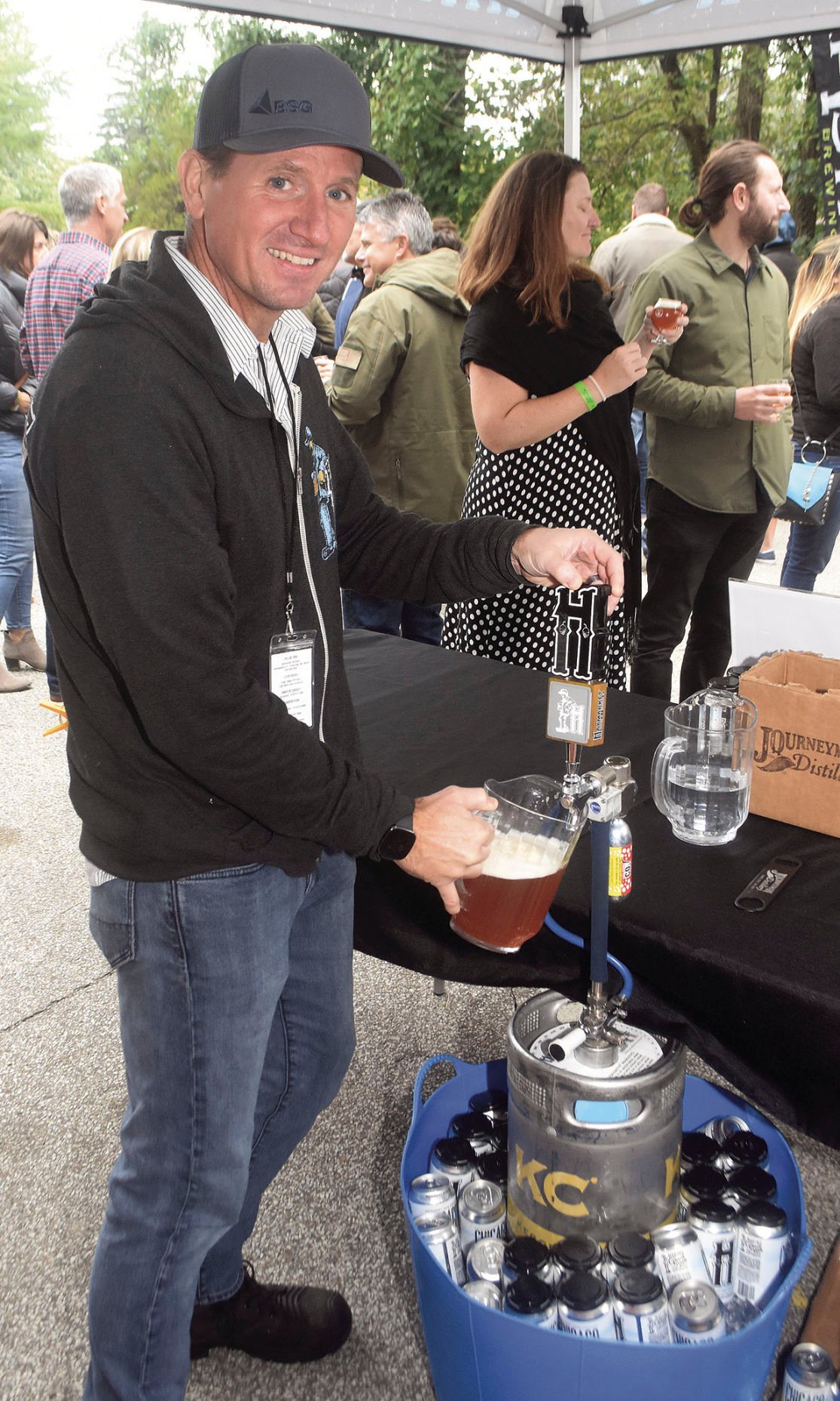 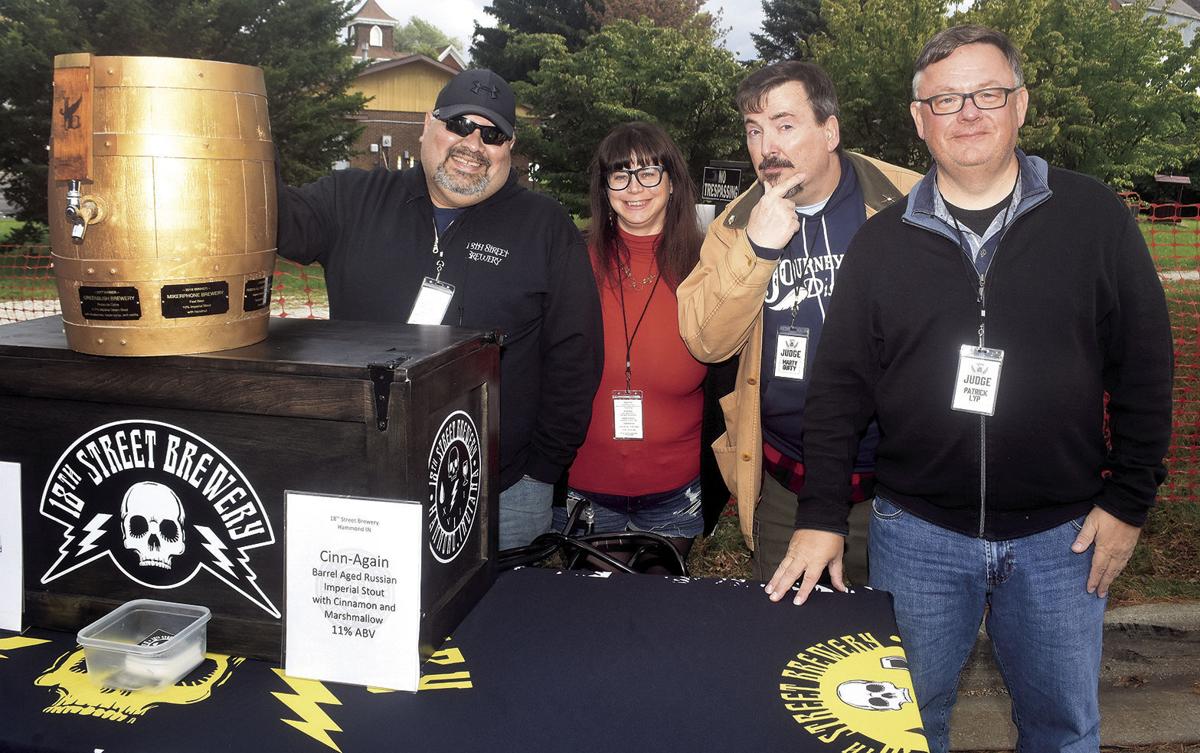 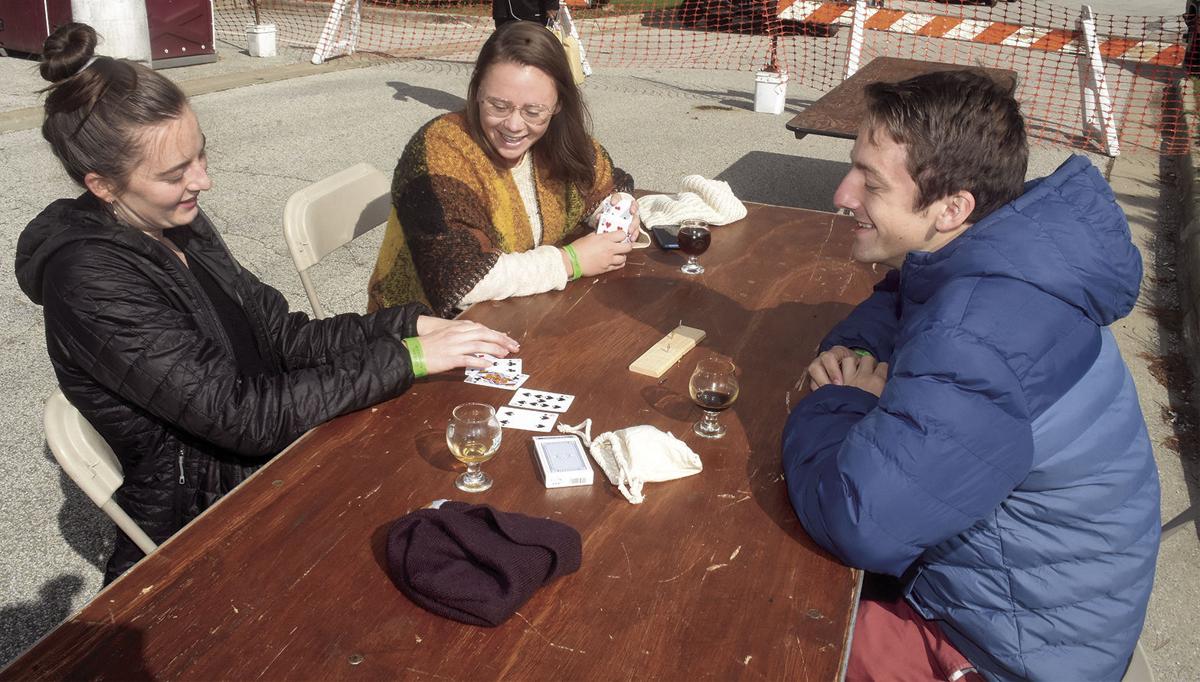 “Teddy” is in the middle of the action during Barrel-Aged Brewfest at Journeyman Distillery.

THREE OAKS — More than 500 revelers joined in the celebration of craft collab creation at Journeyman Distillery on Oct. 16 during the fourth annual Barrel-Aged Brewfest.

Over $20,000 was raised during the festival of small-batch brews to benefit Islay’s Barrel, which will send a lot of happy campers to camp next summer.

The Barrel-Aged Brewfest featured beverages from dozens of breweries, wineries, and cideries in a friendly competition for bragging rights and the coveted Golden Barrel trophy. 18th Street Brewery took home the trophy with their ‘Cinn-Again’ a Russian Imperial Stout with Cinnamon and Marshmallow barrel-aged in a Corsets, Whips & Whiskey barrel.

The top 4 runner-ups in no particular order were: