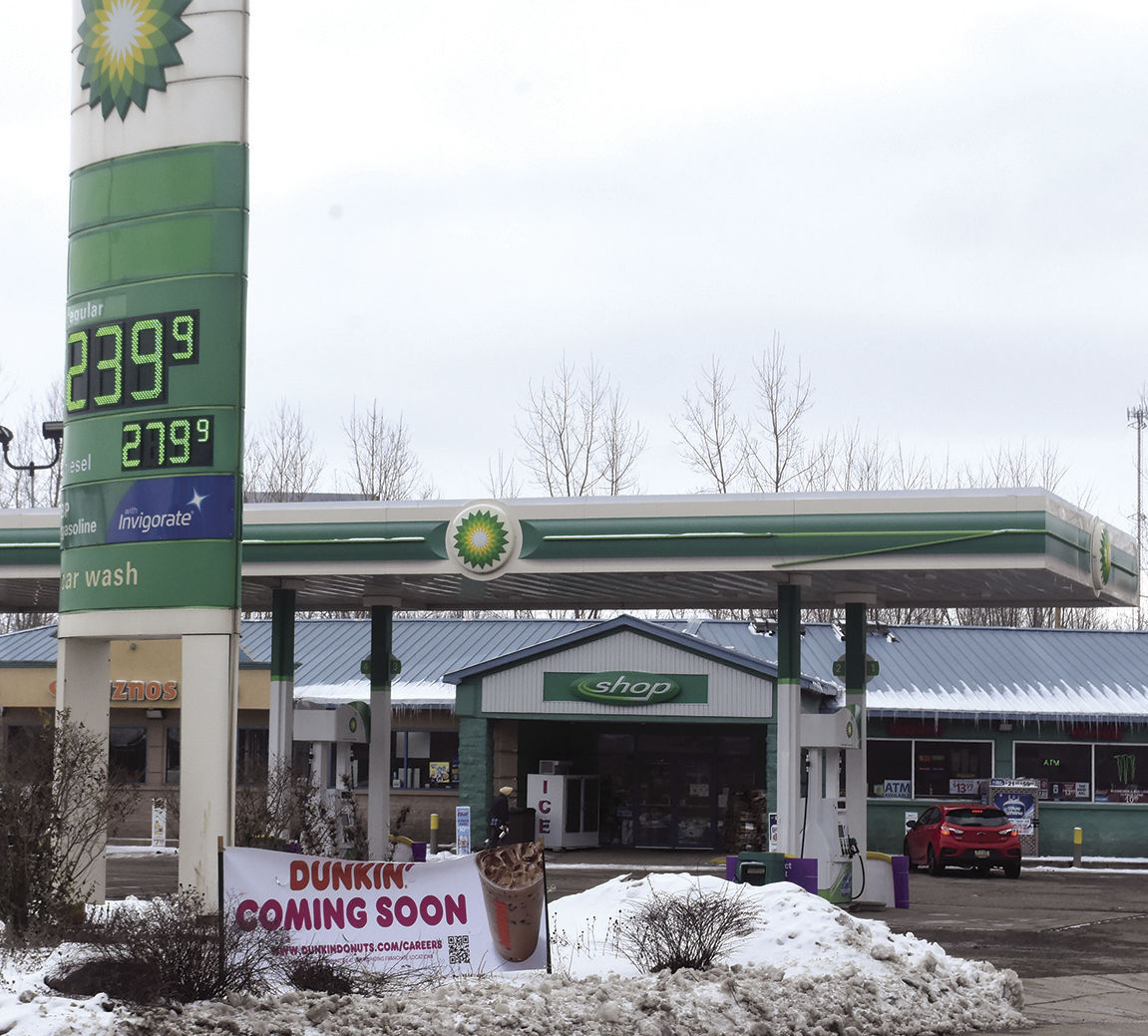 The Bridgnan BP station where a new Dunkin’ franchise is slated to open in March. 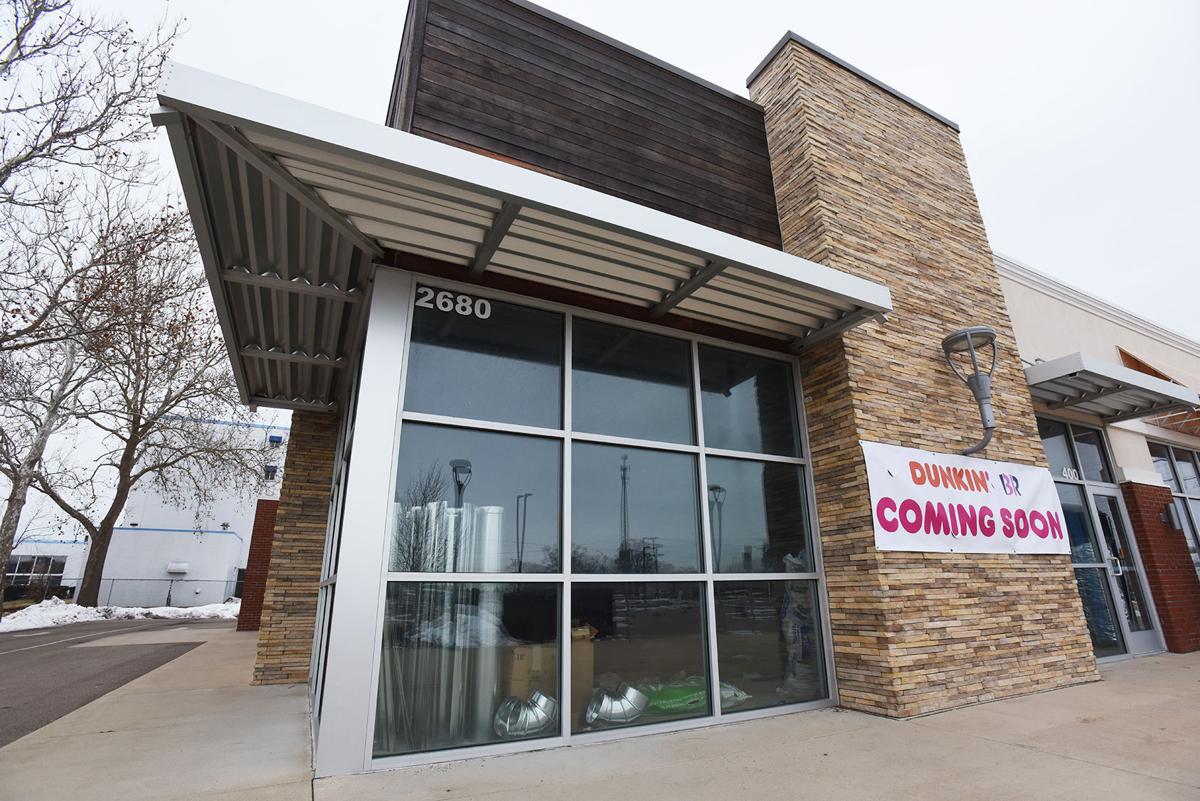 A new Dunkin’ will soon be opening in the Sonic Drive-In complex in Benton Township, on M-139 near I-94. The same franchisee is also planning to open another location in Bridgman.

The Bridgnan BP station where a new Dunkin’ franchise is slated to open in March.

A new Dunkin’ will soon be opening in the Sonic Drive-In complex in Benton Township, on M-139 near I-94. The same franchisee is also planning to open another location in Bridgman.

BENTON TOWNSHIP — Over the next few months two more Dunkin’ franchises are expected to open in Bridgman and Benton Township.

Haresh Patel, a franchisee who also owns the Dunkin’ locations in St. Joseph and Stevensville, said he is opening a location at the BP gas station situated along Red Arrow Highway in Bridgman. It will be in the slot previously occupied by a Quiznos and occupy an area of 2,000 square feet.

The opening in Bridgman is planned for March.

The other new Dunkin’/Baskin-Robbins will set up shop in the restaurant/retail complex along M-139 in Benton Township.

The new restaurant will be the second tenant to operate out of the complex that houses Sonic Drive-In, at 2680 M-139. Trigo Hospitality owns those lots.

Patel said construction is now underway, with the goal to have it open by the end of April.

“That area is doing well in retail,” he said, regarding the M-139 business corridor. “You have the Arby’s that’s been busy since opening. It’s a good opportunity to get involved.”

The new doughnut and ice cream eatery will anchor the fourth bay in the complex, at the opposite end of the complex from Sonic. Patel said the building will be 2,750 square feet.

Patel said he began looking at the location about a year ago.

Patel said construction costs for the Benton Township and Bridgman locations are expected to be $800,000 and $500,000, respectively.

The Dunkin’ in Benton Township will hire 30-40 people, while the Bridgman location will employ 15-20 workers.

Patel owns about 20 Dunkin’ locations in Indiana and Michigan and has plans for more in Southwest Michigan.

“I’ve had stores in Michigan City and have always loved the beach community,” Patel said. “When I got the opportunity to buy the St. Joseph location, I started developing it out after buying the rights. We’re hoping to eventually get into New Buffalo. We still haven’t found a good location yet, so I’m just patiently waiting.”