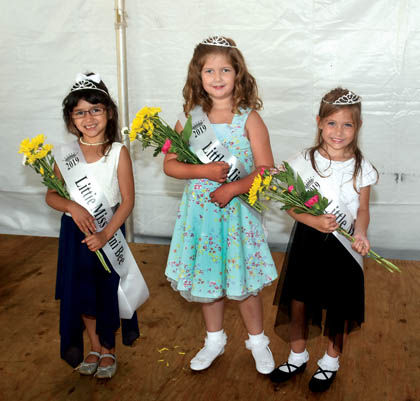 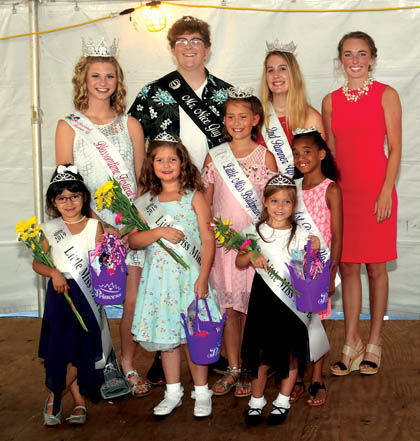 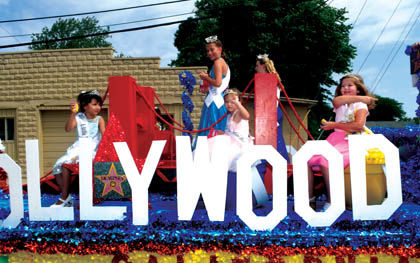 The Mini Bees during the Celebrate Bridgman Parade. 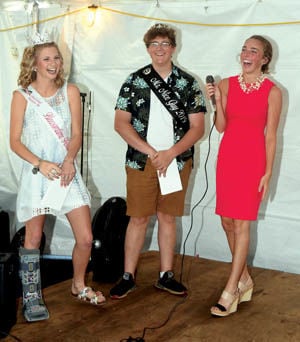 The Mini Bees during the Celebrate Bridgman Parade.

The last reigning Little Miss Mini Bee, Madelynne Keller (Miss Three Oaks/River Valley in 2017 and a Bridgman High School graduate that same year who now attends St. Mary’s College where she is working toward a nursing degree) crowned her successors — which turned out to be three 2019 queens — Hailey German, Jenna Cramton and Ravin Rose Burkhard.

“Ravin is 6 years old and describes herself as fun, compassionate and bubbly. Ravin’s favorite TV show is “Zig and Sharko” because it’s funny! She is the daughter of Brian and Adrianna.”

“Jenna is self-described as nice, loving and funny. She is the daughter of Dave and Tina and is 6 years old. Jenna’s favorite TV show is “Coop and Cami Ask the World” because they do “would you rathers.”

“Hailey is the daughter of Scott and Christine and is 5 years old. Hailey describes herself as happy, outgoing and likable. Her favorite TV show is “PBS Kids” because she loves to learn new things.”

Buist asked Keller to “tell us what you’ve been doing the past 12 years” — a request which drew laughter from the crowd.