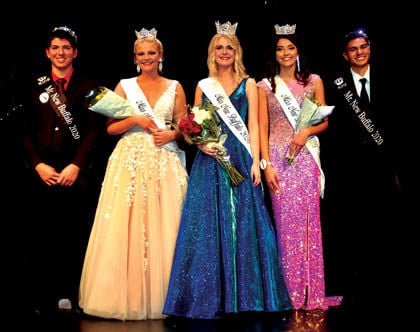 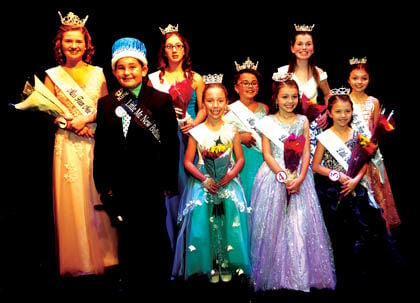 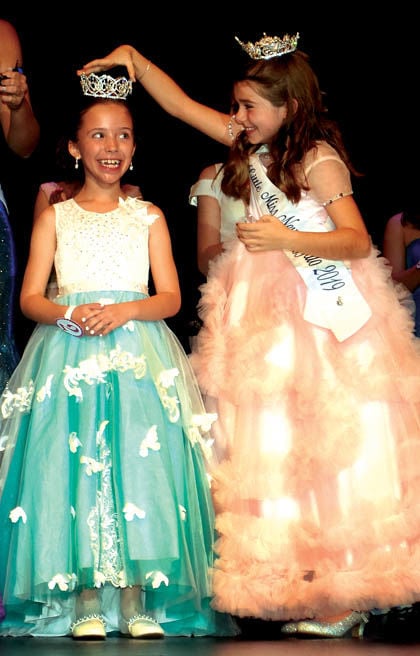 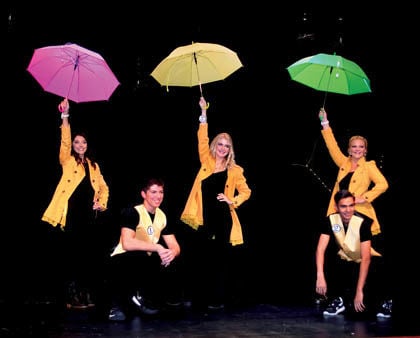 Miss and Mr. New Buffalo Pageant contestants during the “Singing in the Rain/Umbrella” dance number that kicked off the Oct. 26 pageant. 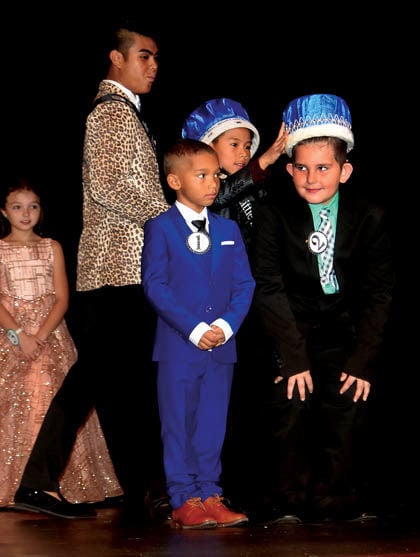 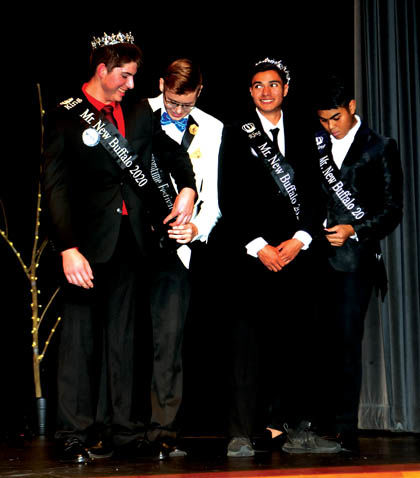 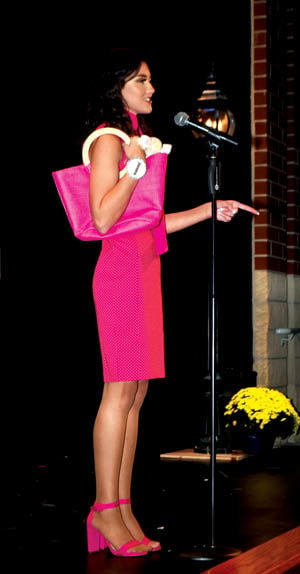 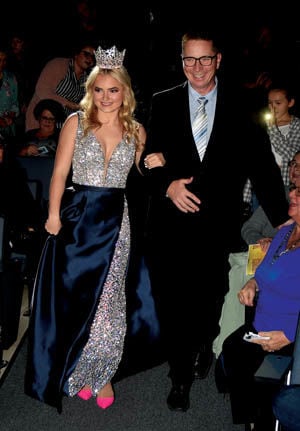 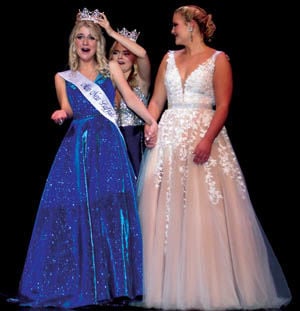 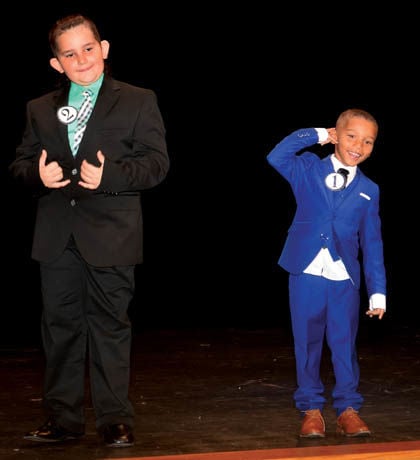 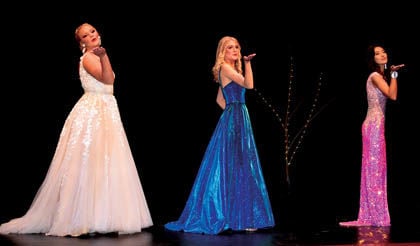 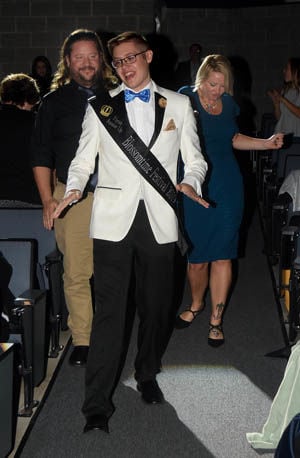 Jacob Smith dances in for his farewell. 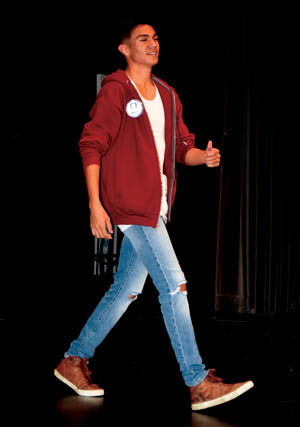 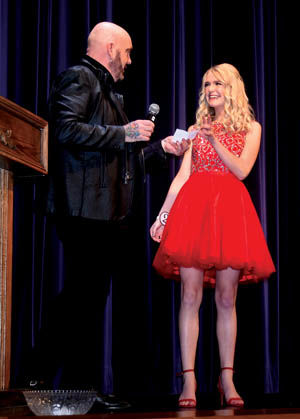 Miss and Mr. New Buffalo Pageant contestants during the “Singing in the Rain/Umbrella” dance number that kicked off the Oct. 26 pageant.

Jacob Smith dances in for his farewell.

NEW BUFFALO — The Community of New Buffalo gained a new royal court for 2020 on Saturday, Oct. 26.

Bluschke (also crowned Miss Congeniality) said she is looking forward to the entire year with the entire court and “having so much fun and learning from it.”

Keen said he was “looking forward to sharing more memories with not only … Andrew Kuta, but also the new Miss New Buffalo Paige Bluschke.”

As for Kuta: “I’m looking forward to meeting a lot more people and being able to speak in front of people.”

Bluschke, 16, a junior at New Buffalo High School, is the daughter of Scott and Jenn Bluschke and Kristine Koble. She plans to become a high school teacher specializing in special education/high-need students and is currently a volunteer with the Humane Society. a Peer-to-Peer mentor and basketball team manager.

Clair Workman, a 17-year-old senior, is the daughter of David and Dawn Workman

Welsh, 7, a second-grader and the daughter of Ryan and Meredith Welsh, said she thinks the next year will be really fun and helpful to the community.

Reitz, 13, an eighth-grader and the daughter of Matt and Alisha Reitz, said she is looking forward to the Blossomtime Coronation Ball, all of the parades, meeting new people, and “helping out my community and being a great example.”

“I was so happy I was literally crying,” Jackson said of her crowning moment. The 11-year-old is a fifth-grader and the daughter of Amanda Ramsey and Andrew Jackson.

Martin, 8, a third-grader and the son of Sarah Martin, said he’s is definitely looking forward to “the parade.”

Bryk said her favorite part of the year was “getting to know all all of these girls personally … sharing experiences with them and meeting other courts, and the parades.”

“My favorite part of this year was getting crowned,” Churchill said.

Alvin Tran said he especially liked the Grand Floral Parade “because I got to be on TV.”

Haskins said Tour Week, the Farm Tour (although she did not kiss a piglet) and learning about Southwest Michigan were some of the highlights of her year.

Olivia Haskins and Jacob Smith emceed the afternoon pageant while Tim Taylor was host for the evening event.

Dupre also urged all women to get an annual mammogram.

“They truly can save your life.”