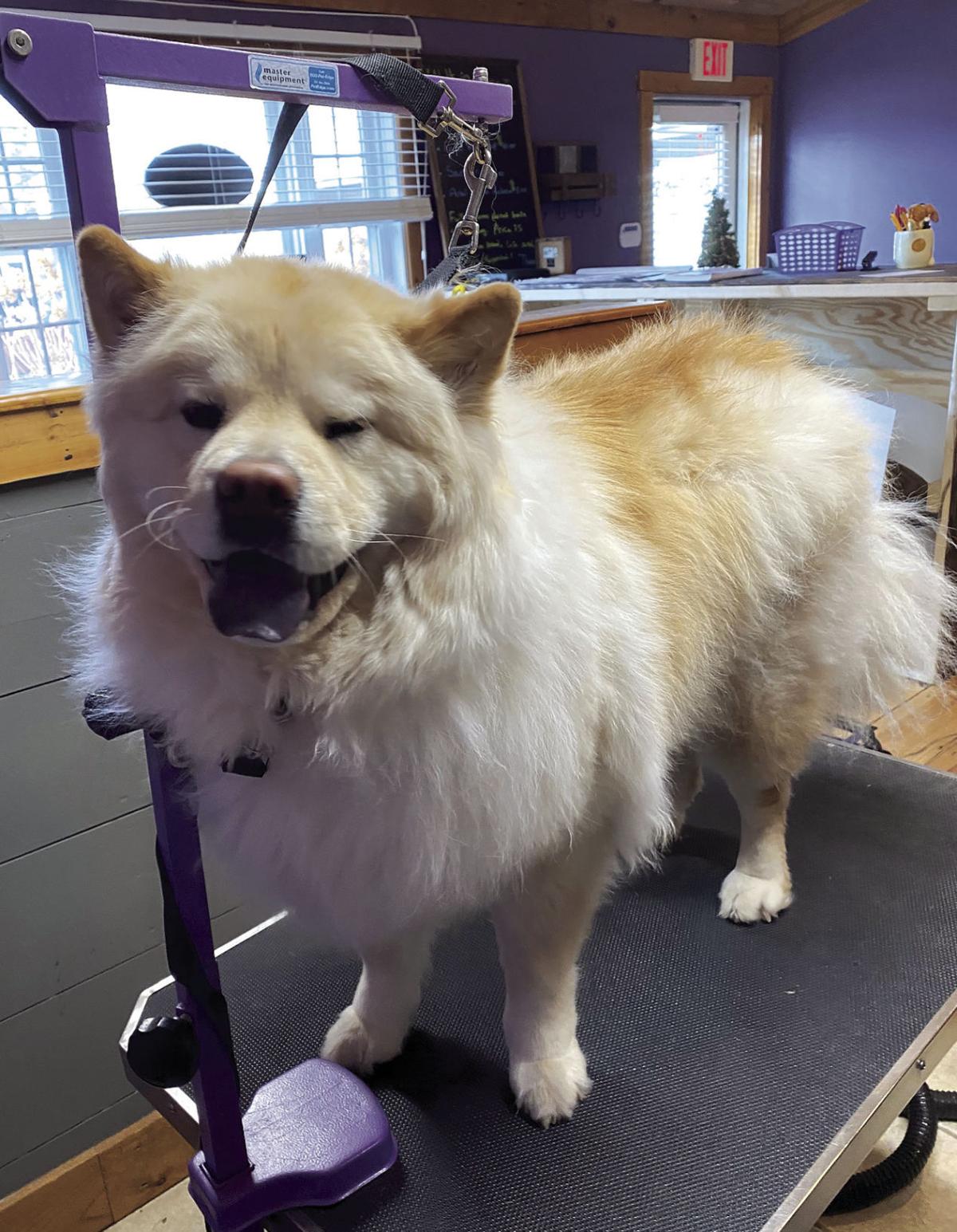 The Pup Pup’s sign in front of a complex it shares with the Harbor Country Chamber of Commerce. 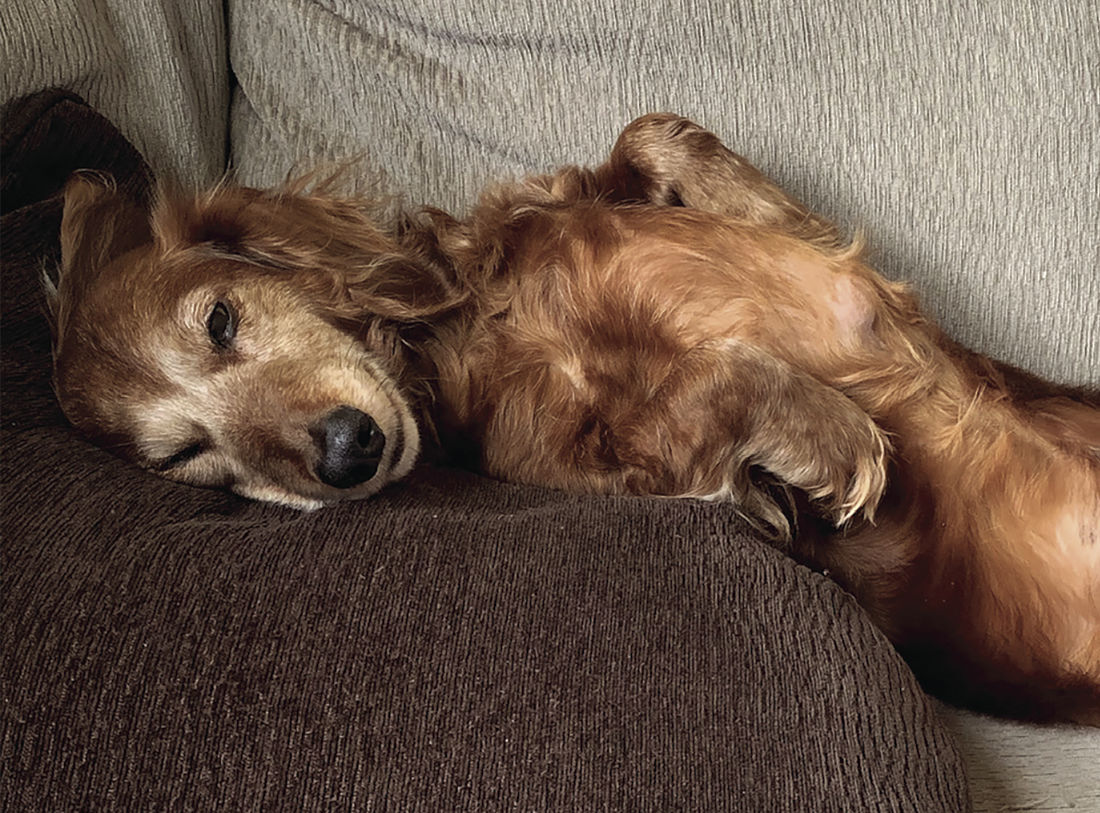 “Pup Pup” (described as the best ole guy around who has simply no idea he’s a dog). 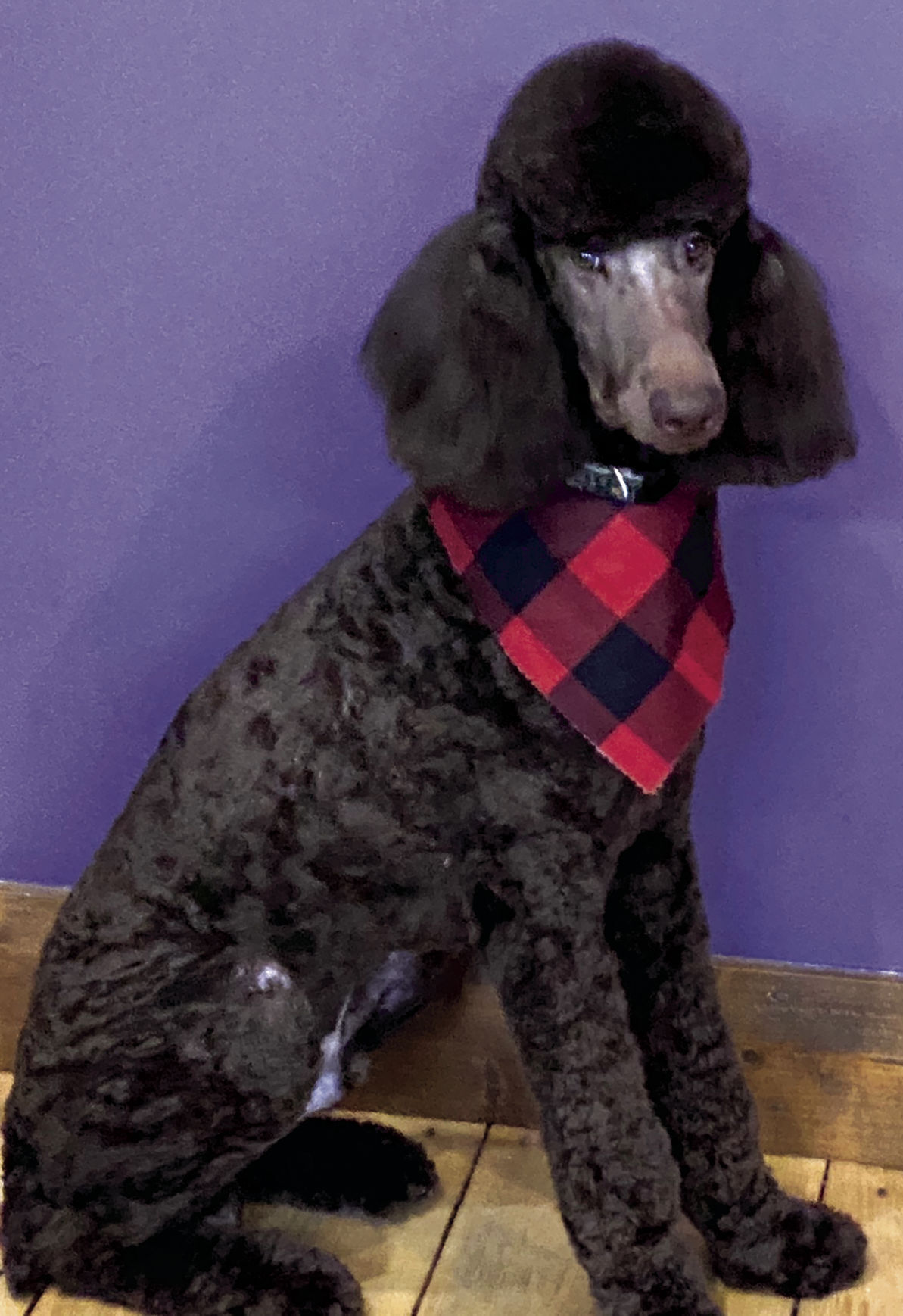 Pup Pups’ client “Woody” is ready for his Christmas pictures.

The Pup Pup’s sign in front of a complex it shares with the Harbor Country Chamber of Commerce.

“Pup Pup” (described as the best ole guy around who has simply no idea he’s a dog).

Pup Pups’ client “Woody” is ready for his Christmas pictures.

Pup Pup’s has been open since Nov. 3, 2020, at 15311 Three Oaks Road in Three Oaks (next door to the Harbor Country Chamber of Commerce office).

Owner Telissa Greer said the space had formerly been home to a hair salon for people, so “when we came in everything was pretty much already laid out for us – It was a perfect fit for a grooming salon.”

Greer said she worked for two years at Shampoochie Dog Salon in Niles and has been grooming for a total of 12 years.

She said the salon (co-owned by her husband, Bruce Greer, is named after their dog, “Pup Pup” – an 11-year-old dachshund described on the business’s Facebook page as “the best ole guy around who has simply no idea he’s a dog.”

“We’ve had a lot of new clients,” Greer said, adding that she also brought some with her from the Niles-South Bend area.

Pup Pup’s is a one-on-one contact, full-service grooming salon that offers a de-conditioning treatment, a shampoo, toenail clip and grind, and a free tooth-brushing (along with de-sheddng in the summer).

For breeds that need constant haircuts (such as goldendoodles, labradoodles, poodles and others) Pup Pup’s offers a special program.

“If you come in in three weeks for a bath and brush, and then you make another three-week appointment for a full groom we take 10 percent off that groom,” she said.

Although most of the salon’s clientelle is canine, Greer said toenail trims are offered for a wide array of animals including birds, guinea pigs, rabbits and cats. She also has groomed some cats if they are used to the service.

“We try to keep everybody happy and running around,” she said.

A fenced-in outdoor area will be available once the weather turns warmer.

Owners can drop their pets off and pick them up at the door when the appointment is over. For the most part Greer works with one dog at a time unless more than one come from the same owners.