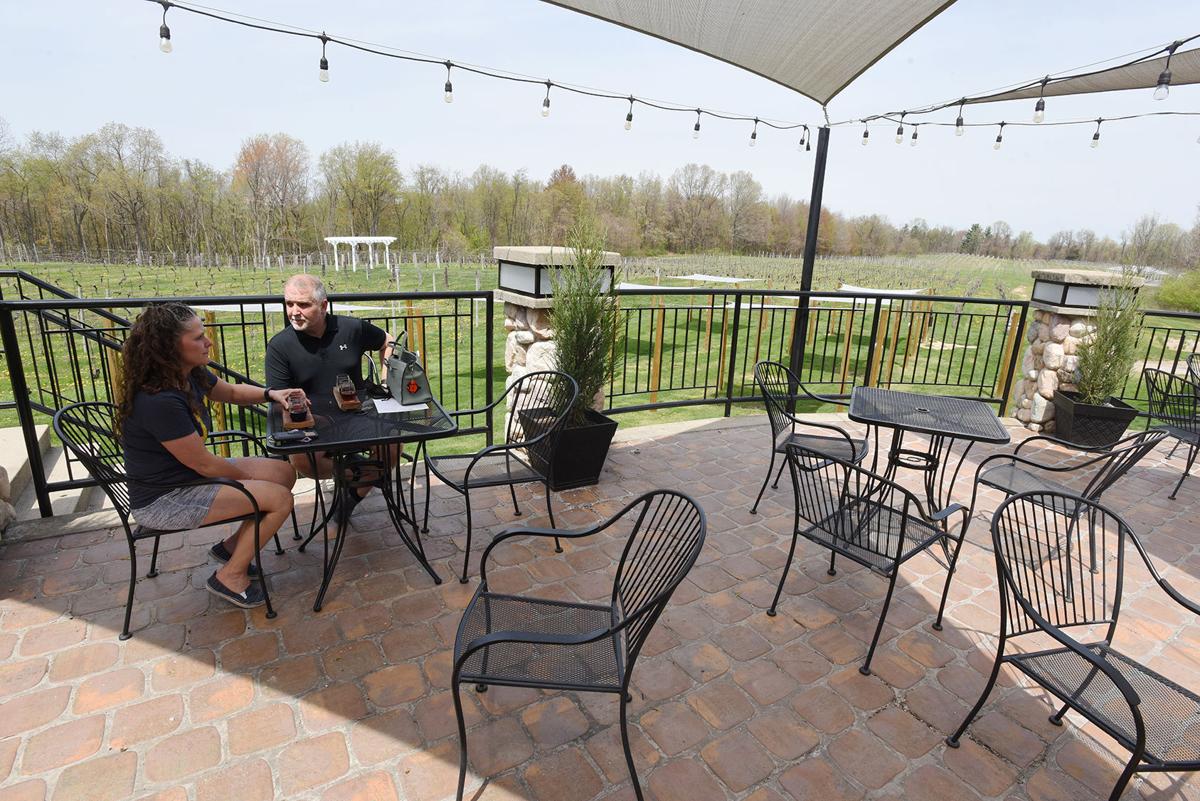 Laura and David Motter, of Columbiaville, Mich., enjoy wine tasting as they celebrate their 29th anniversary Tuesday at Tabor Hill Winery in Buchanan. 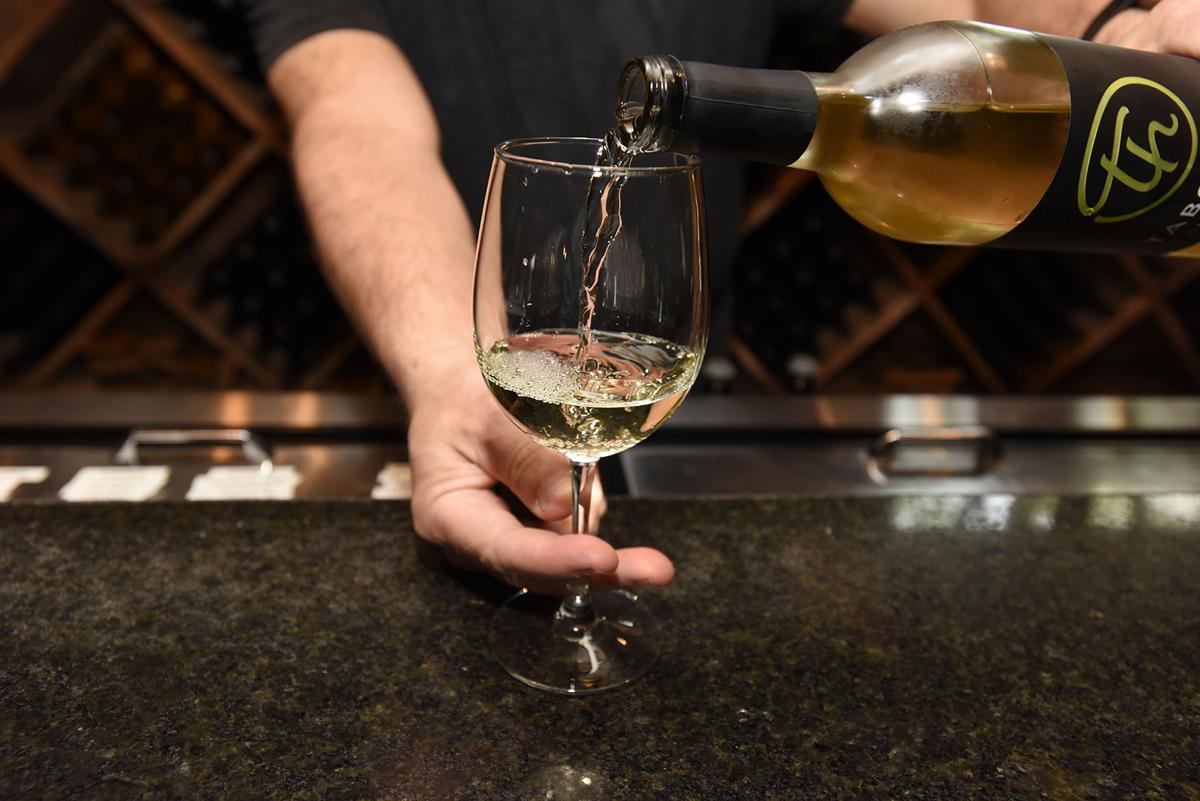 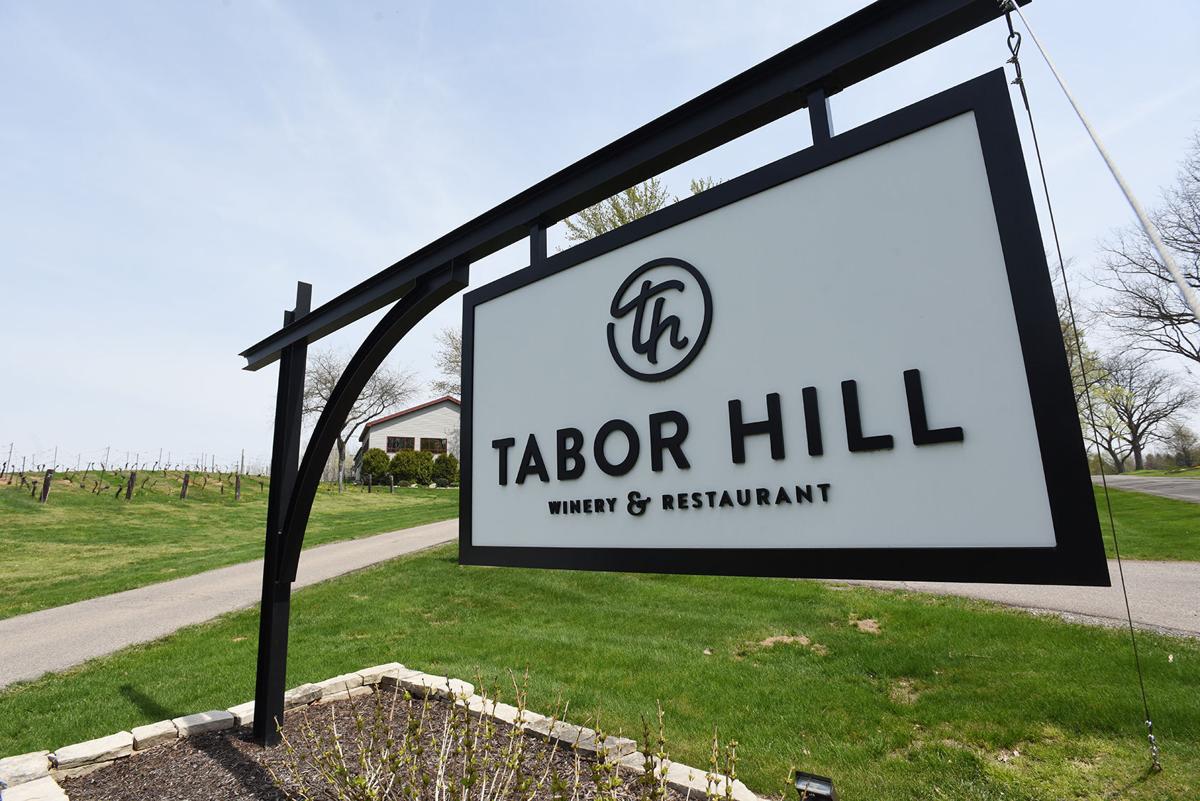 Tabor Hill Winery in Buchanan is celebrating its 50th anniversary. 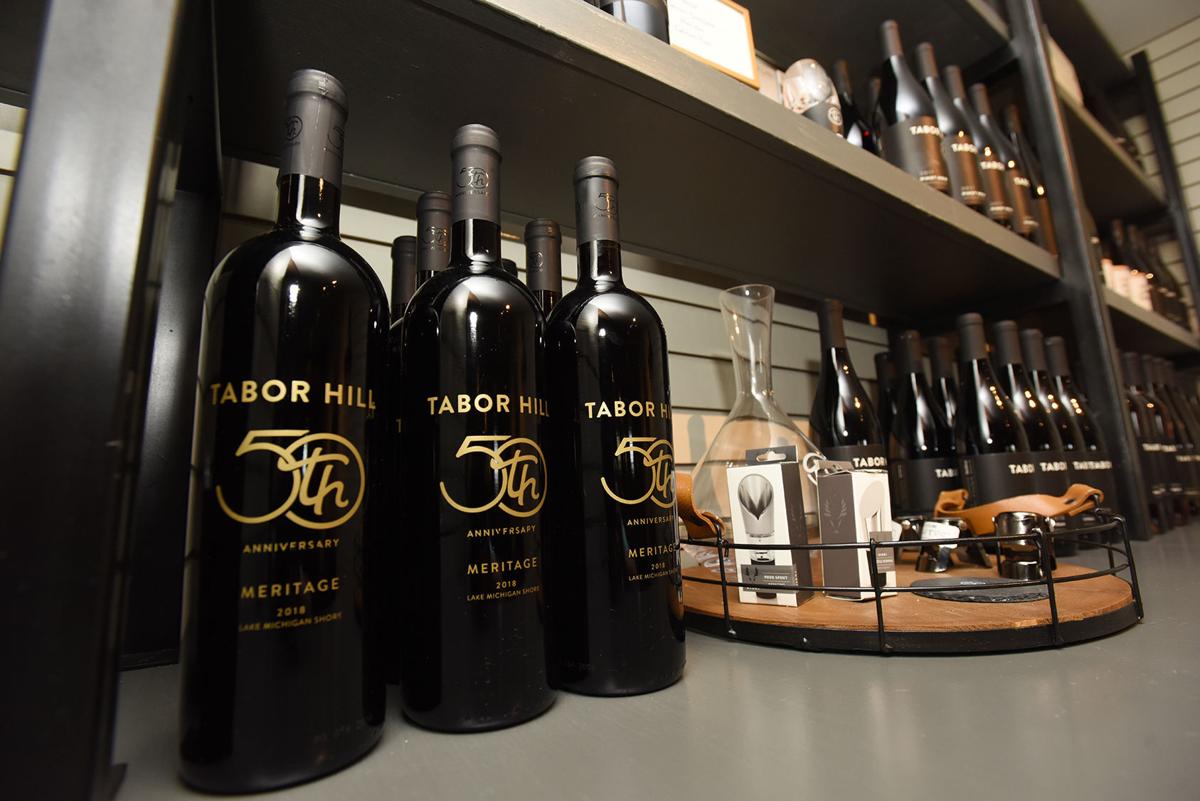 Tabor Hill Winery in Buchanan is celebrating its 50th anniversary with a special selection of wines. 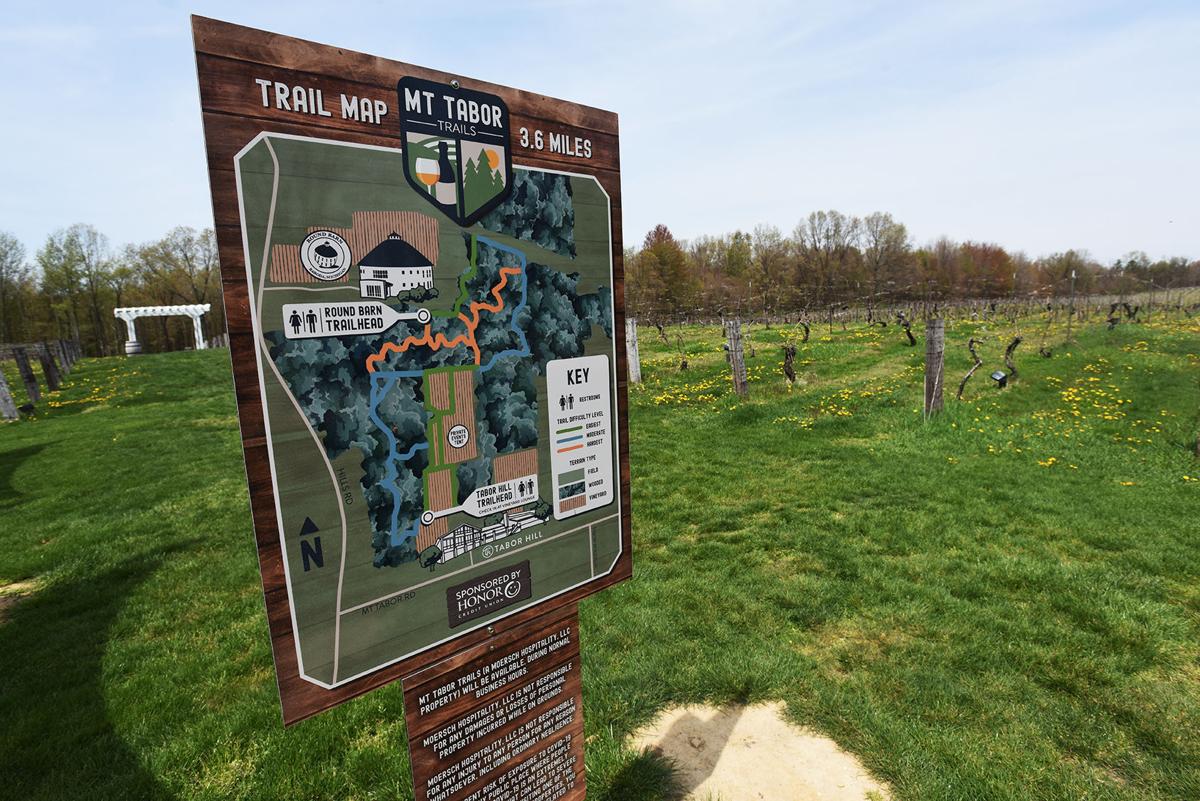 Visitors can explore miles of trails at Tabor Hill Winery in Buchanan. 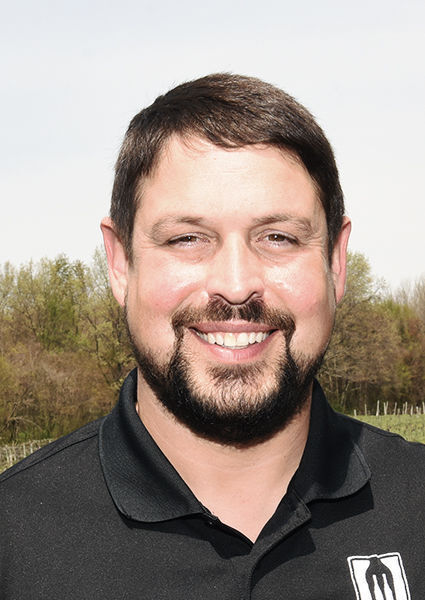 Laura and David Motter, of Columbiaville, Mich., enjoy wine tasting as they celebrate their 29th anniversary Tuesday at Tabor Hill Winery in Buchanan.

Tabor Hill Winery in Buchanan is celebrating its 50th anniversary.

Tabor Hill Winery in Buchanan is celebrating its 50th anniversary with a special selection of wines.

Visitors can explore miles of trails at Tabor Hill Winery in Buchanan.

Since then, the Buchanan winery has transformed into the fourth largest winery in the state and amassed about 60 acres with more than 80 varieties of wine grapes.

“It was only 10 acres to start. It was one of the first in the state to plant wine grapes,” said Matt Moersch, CEO and partner of Moersch Hospitality. “They were hybrids. Those kind of wine grapes were one of a kind. Before that they were native and Concord grapes. They started planting in 1967, but it takes three to four years to make wine.”

This year, Tabor Hill Winery is celebrating the milestone in a less extravagant fashion than what was planned due to the COVID-19 pandemic.

“We had to figure everything out,” Moersch said. “Originally, it was going to be a party with music and hot air balloon rides.”

Moersch Hospitality, which owns Free Run Cellars, Round Barn Winery, Distillery and Brewery and Tabor Hill, is releasing a special bottle of Meritage blend and holding special dinners. Moersch said they are only selling 200 cases of the Meritage, which are available at the winery’s Buchanan and Bridgman locations.

The Moersches, who founded Round Barn Winery, bought Tabor Hill’s acres of vineyards, an award-winning restaurant and three retail locations in 2017.

In 1992, David and Linda Upton bought Tabor Hill Winery. They kept Rick Moersch – who had left his job as a biology teacher at Berrien Springs – and made him their winemaker and general manager.

“They both loved wine and were interested in the craft,” Moersch said. “Dave Upton liked this community, thought about what Michigan wines could become.”

Following David’s death in 2009, Linda Upton became sole owner of the popular Southwest Michigan winery. She would later sell it to the Moersch family that spent so many years getting to know the grounds.

The restaurant portion of the winery expanded, as well as the property’s overall footprint. There are now walking trails, a wedding site and outdoor seating.

Moersch said the combined 60 acres has led to a much larger production operation.

“That was part of the allure to our family, having more room to produce,” he said. “We wanted to do local pairings. It skews on what kind of varieties we have in season.”

With the 50th harvest coming in 2020, Moersch said they plan to do something unique with the yields in three to four years.

While it’s been a strange year with the pandemic, Moersch said the one thing his family is good at is adapting to change.

“We’re always looking to create new experiences,” he said. “The vineyard lounge was brought in last year. We’ve started our own gardens because we want to grow our own food here. Hopefully, we can continue this legacy for the next 50 years.”