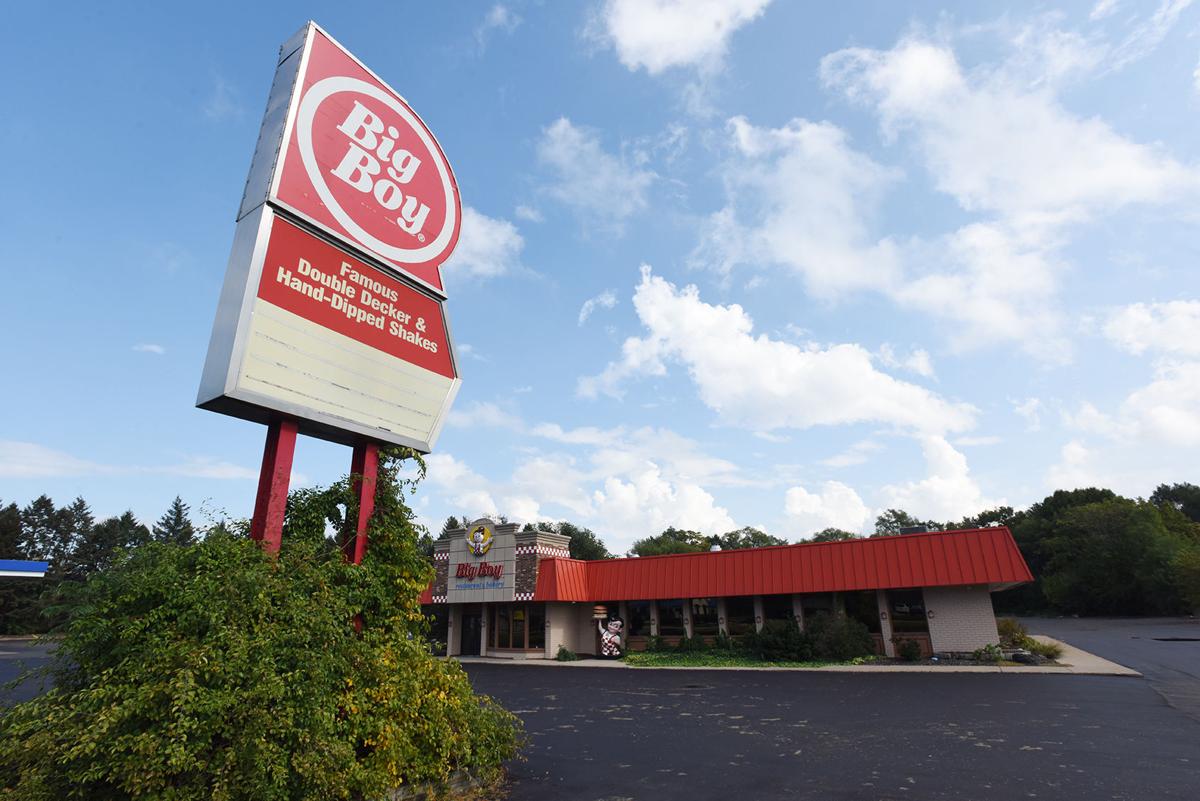 The former Big Boy restaurant, located on Red Arrow Highway in Stevensville, is pictured Friday. An official who manages the property said Texas Corral would be the future tenant. 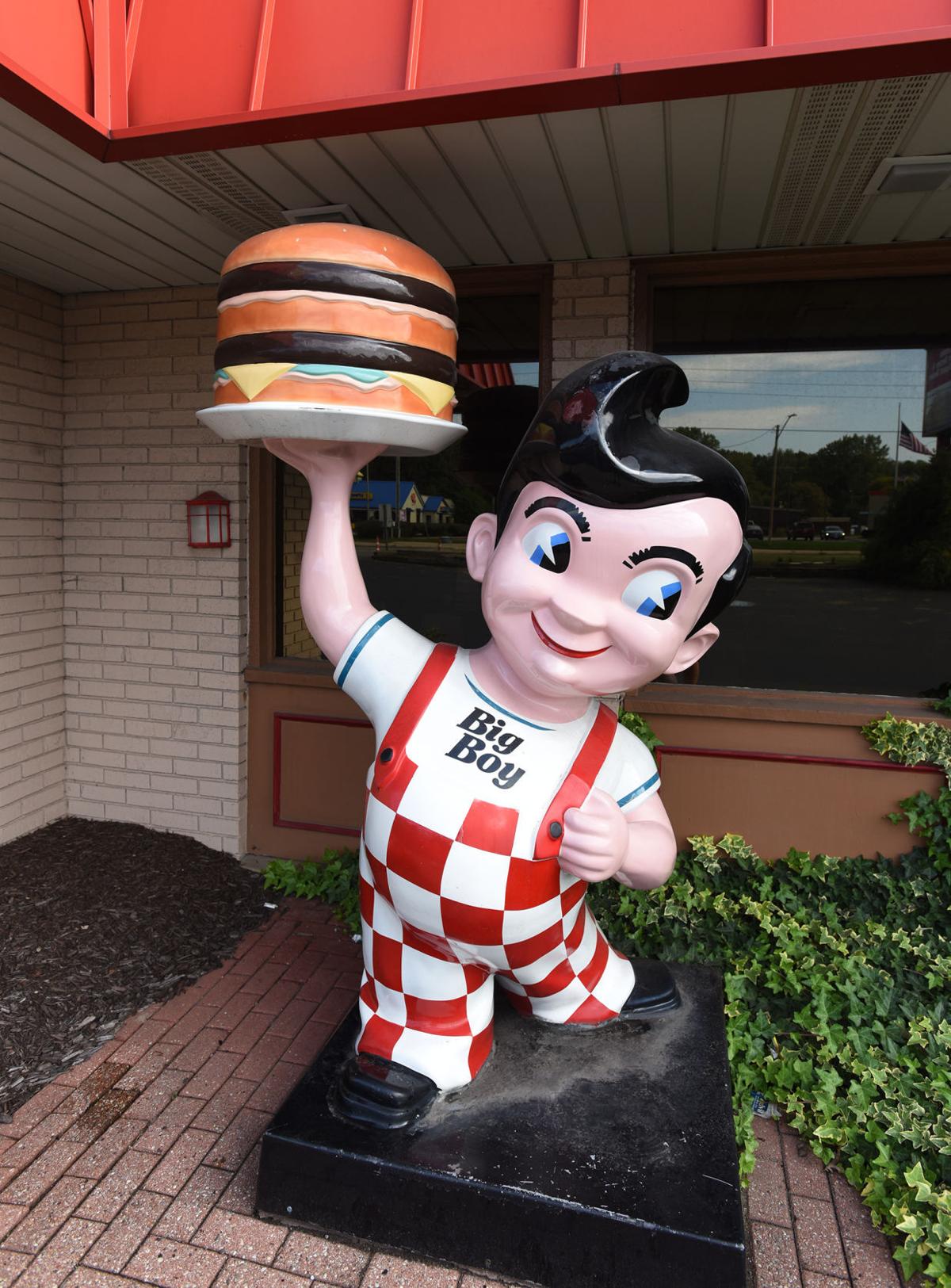 The former Big Boy restaurant, located on Red Arrow Highway in Stevensville, is pictured Friday. An official who manages the property said Texas Corral would be the future tenant.

STEVENSVILLE — Texas Corral will move into the space formerly occupied by Big Boy in Lincoln Township.

Thomas Huesser, who manages the property at 4641 Red Arrow Highway, told The Herald-Palladium the steakhouse restaurant would be the future tenant.

A spokesperson for Big Boy told The HP that the Red Arrow Highway site had been sold to another restaurant chain. The spokesperson could not confirm which chain it was.

Jim Pheifer, building inspector for Lincoln Township, said the township had not received any documentation that the property had been sold.

“I’ve been contacted by several (interested parties); however, the property has not sold (nor) have we received a building permit,” Pheifer said in a message.

Pheifer said he had heard from a steakhouse interested in the space, but said, in his mind, it’s not set in stone until the paperwork comes into the township.

The Stevensville Big Boy had been at that location for more than 40 years before its owner sold the restaurant back to corporate.

Construction activity had sparked a flurry of interest in a former chain property online.