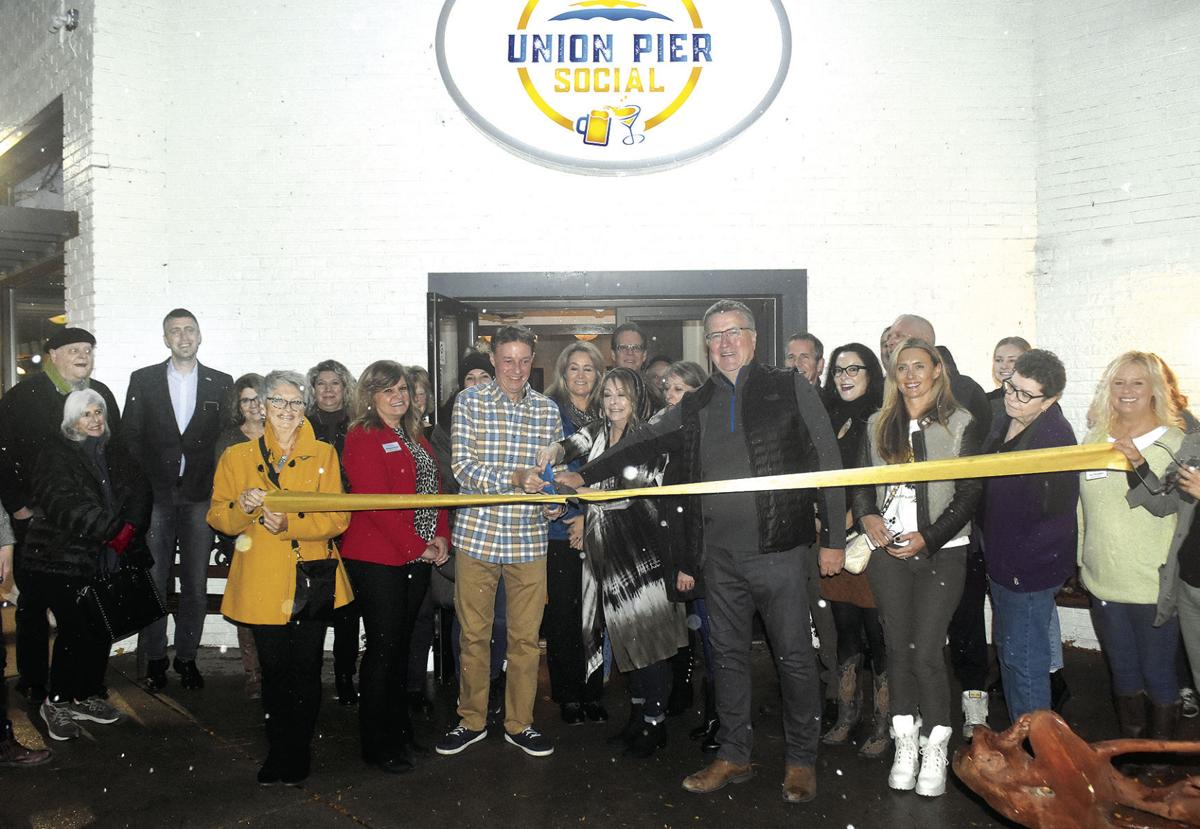 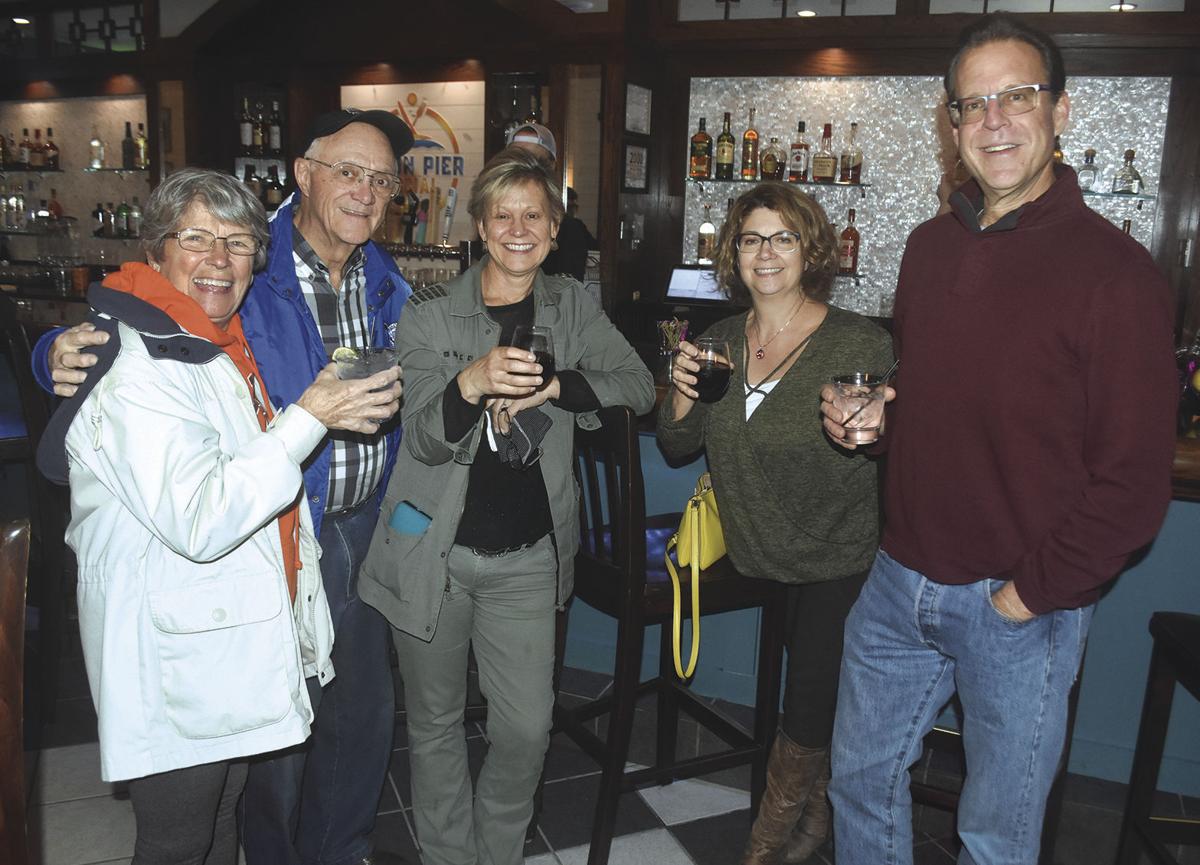 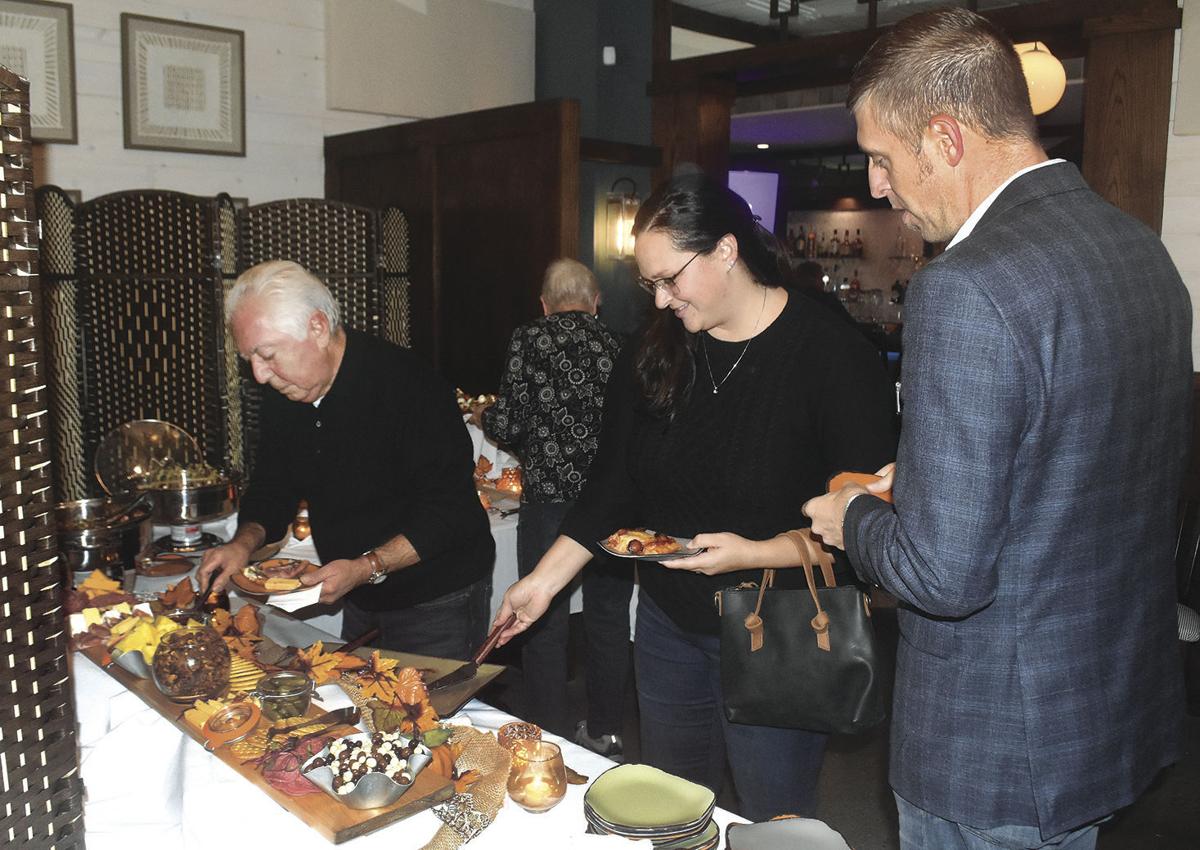 A variety of Union Pier Social specialties were featured during the Nov. 12 Gramd Opening. 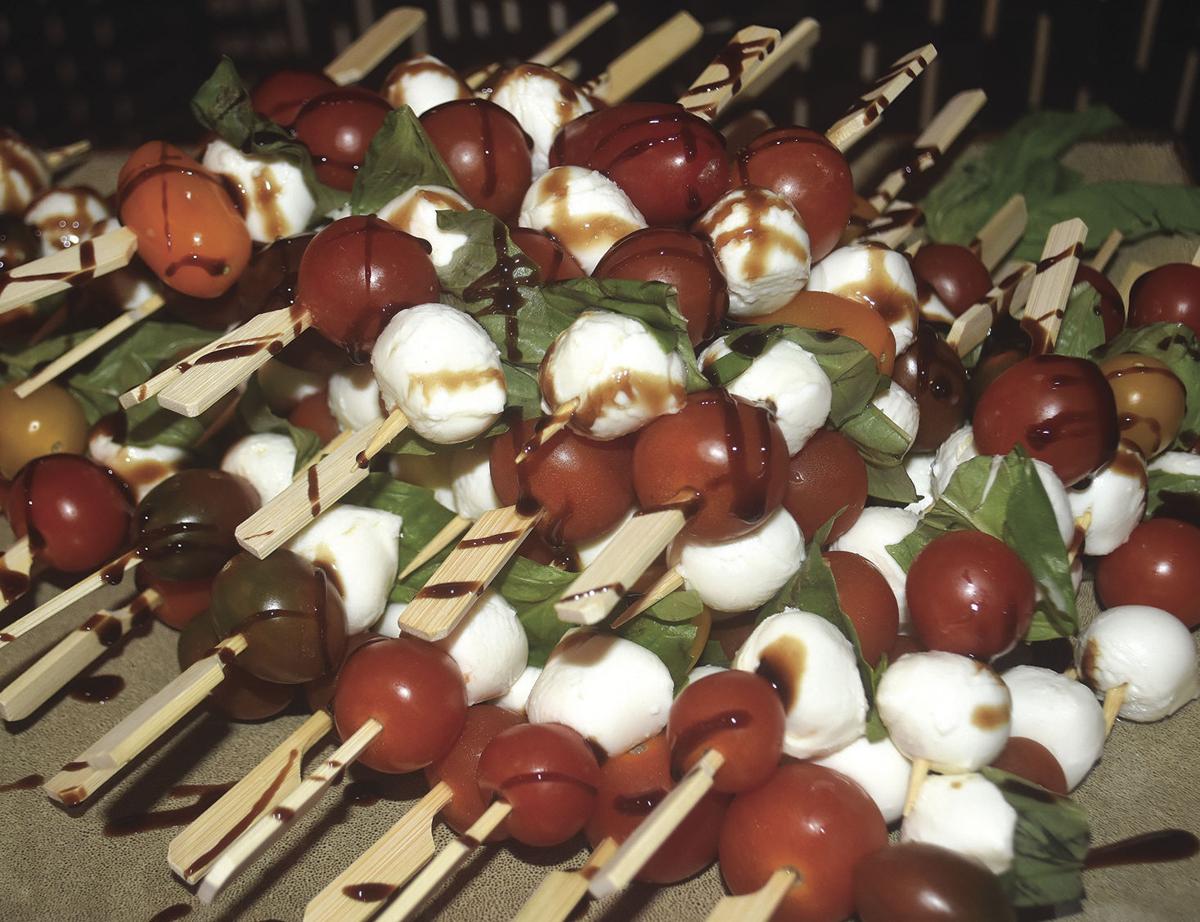 Caprese kabobs were one of the tastes of Union Pier Social during the Nov. 12 Grand Opening. 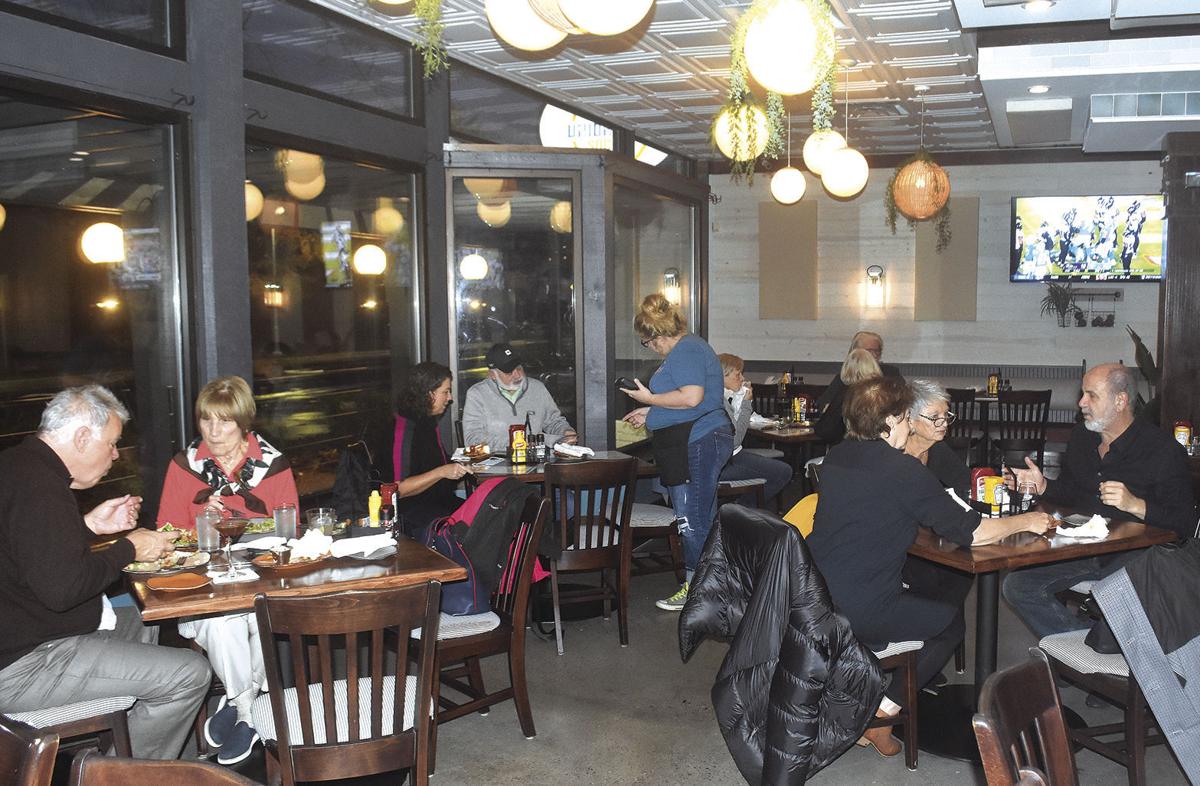 A view of the dining area at Union Pier Social.

A variety of Union Pier Social specialties were featured during the Nov. 12 Gramd Opening.

Caprese kabobs were one of the tastes of Union Pier Social during the Nov. 12 Grand Opening.

A view of the dining area at Union Pier Social.

“It’s been wonderful to see Union Pier Social open up here and be a part of this renaissance of Union Pier,” said Chamber Executive Director Kimberlee Wendt. “We have all of these new businesses that are moving in behind the backdrop of the new streetscape.”

“We named the place the Union Pier Social to make an open invitation for people to enjoy the company of friends and family while having an exceptional meal,” co-owner Phil Marshallsay said ahead of the Grand Opening.

During the Nov. 12 grand opening and ribbon-cutting, co-owner Declan Stapleton said he has been coming to Union Pier for more than 15 years, and has had a house there for 12 years. When the former Frankie’s Place came up for sale last spring, Stapleton said he called the Realtor and “that very same day we did a deal.”

Stapleton said they spent their summer “whitewashing and hanging shiplap.”

He said Union Pier Social opened just after Labor Day, and “the reviews have all been very positive.”

Stapleton said the dining area and bar have been brightened up a lot with “a little bit of a beachy vibe,” a goal is to provide quick and friendly service, the outdoor patio has been expanded, and they plan on offering live music regularly.

He called the new streetscape along Red Arrow Highway “fantastic” and thanked Chikaming Township Supervisor David Bunte for his part in making it happen.

She said a new winter menu would debut about a week after the grand opening, featuring entrees such as Chicken Bulgogi (one of the taste treats offered to those attending the Nov. 12 event). Also offered were pizza, charcuterie samples, meatballs topped with whipped ricotta, Caprese skewers and more.

Picka said the well-stocked Union Pier Social bar has 12 beers on tap with more in bottles and cans, a signature cocktail list and a classic list as well,

“You’ll find some variations on classics in there as well,” she said.

Union Pier Social is currently closed on Wednesdays (but will be open on Nov. 24 – the day before Thanksgiving). Seven days a week in the summertime is a goal.

Hours are 5 to 9 p.m. (with extended bar hours) on weekdays except Friday when they are open until 10; with a lunch and dinner schedule on Saturdays (until 10 p.m.) and Sundays (to 9 p.m.).

Stapleton added that they hope to add lunch on weekdays in the new year.