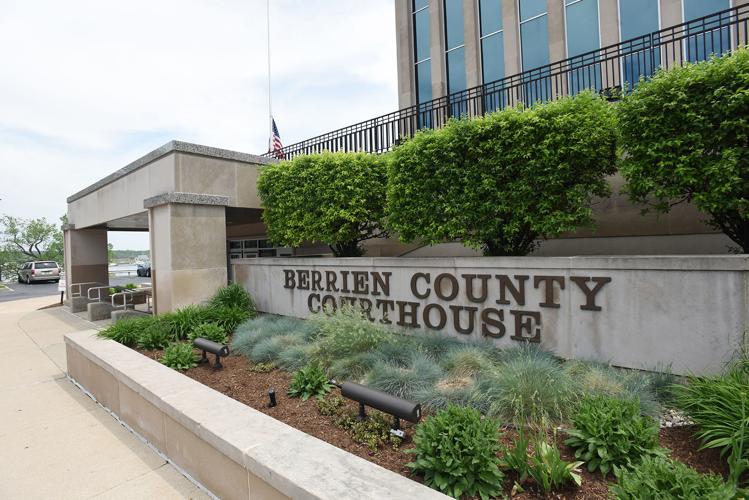 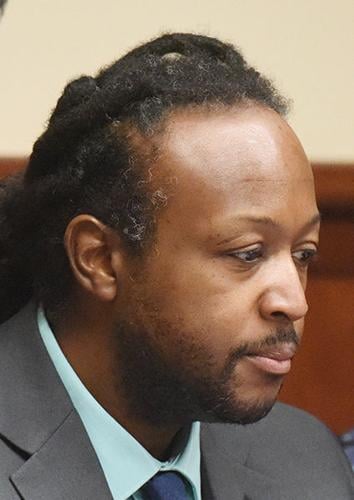 ST. JOSEPH — A man who was 17 when he raped and killed one woman and left another woman for dead has been resentenced to a term of 40-60 years in prison.

Anthony Givens, now 43, was found guilty and sentenced in 1997 to life in prison without parole. Due to a change in the law, he now has a chance at freedom.

On Dec. 2, 1996, Givens broke into the Union Pier home Elizabeth Olsen shared with her partner, Joy Goldsmith, who was not home at the time. Givens beat Olsen on the head multiple times with a television, and raped her.

When Goldsmith returned home, he beat her on the head multiple times with a VCR, and left her for dead. Olsen was dead at the scene. Goldsmith survived the attack, but suffered brain damage and has since died.

A Berrien County jury found Givens guilty of murdering and raping Olsen, and beating Goldsmith, and he was handed the then-mandatory sentence of life in prison without parole.

In 2012, the U.S. Supreme Court, in the case of Miller vs. Alabama, ruled the mandatory penalty of life without parole for a juvenile is unconstitutional. The remedy is for a judge to have the discretion to sentence to life without parole or some other sentence, such as life with the possibility of parole or a term of years, with a minimum sentence of 25-40 years and a maximum of 60 years.

In 2016, the Supreme Court ruled the Miller decision is retroactive. So cases for all the nation’s juvenile-lifers had to be dusted off for resentencing hearings, known as “Miller hearings.”

Prosecutors could file motions to keep the sentence at life without parole, and then-Berrien County Prosecutor Michael Sepic, now retired, did so in several cases, including that of Givens.

Lawyers Sofia Nelson and Jessica Newton from Michigan’s State Appellate Defender Office fought for Givens to be resentenced to a term of years.

Before Bruce announced a decision in the case, Pierangeli and lawyers for Givens reached a sentencing agreement. Pierangeli said the agreement was solidified in court earlier this week, and Bruce resentenced Givens to 40-60 years. He has been in custody since December 1996, and with credit for time served, will become eligible for parole at about age 70.

The prosecutor said his decision to reach a sentencing agreement with lawyers for Givens was based on several Supreme Court opinions in juvenile-lifer cases that have greatly changed the legal landscape for these cases.

Pierangeli said after those opinions in other cases were announced, lawyers for Givens reached out to him asking whether his office would consider an agreement for a term of years sentence.

“After several conversations with the family of the victim, we decided it was in the best interest of community safety to make an agreement to max out his prison sentence,” Pierangeli said. “That is why he was sentenced to 40-60 years, the maximum a juvenile can receive for first-degree murder if they are sentenced to a term of years.”

The prosecutor said some Michigan Supreme Court decisions announced in July made it clear that any life without parole sentence for a juvenile would most likely be struck down, and a lengthy prison sentence could also be struck down by the appellate courts.

“The courts’ new parameters make it more and more difficult for defendants to be held fully accountable for their actions, while not taking into account victims,” Pierangeli said.

He said as part of the resentencing agreement, Givens waived his right to appeal the length of the sentence.

“So there is some sense of finality for the victims after years of not knowing,” the prosecutor said.

Factors a judge must consider in deciding whether to resentence a juvenile-lifer to a term of years include age, family background, the circumstances of the crime, the acceptance of responsibility, behavior in prison and ability to be rehabilitated. The high court left open the option to uphold the life without parole sentence for those determined to be irreparably corrupt.

At his Miller hearing last spring, Givens told the judge he was physically and verbally abused by his stepfather, that he witnessed violence, including murder, while growing up on the south side of Chicago, and that he was sexually abused by a babysitter at age 6.

He said he never felt accepted at home and, as a teenager, turned to a gang for acceptance.

The judge had planned to review hearing transcripts and be poised to announce his decision last October. But before then, the lawyers entered resentencing negotiations and ultimately reached a deal.