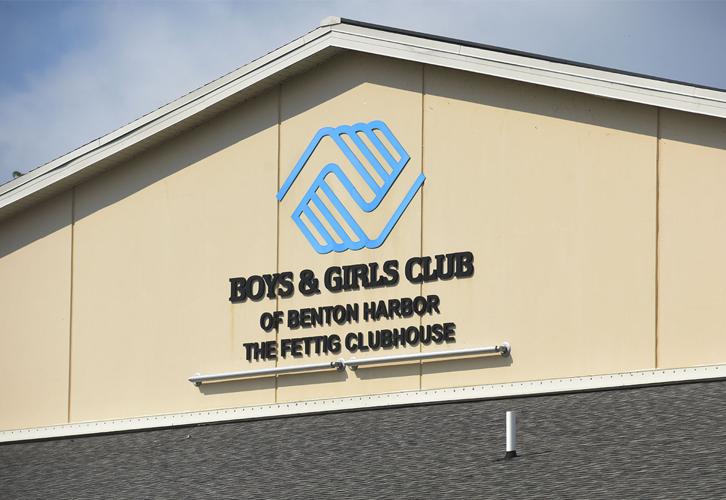 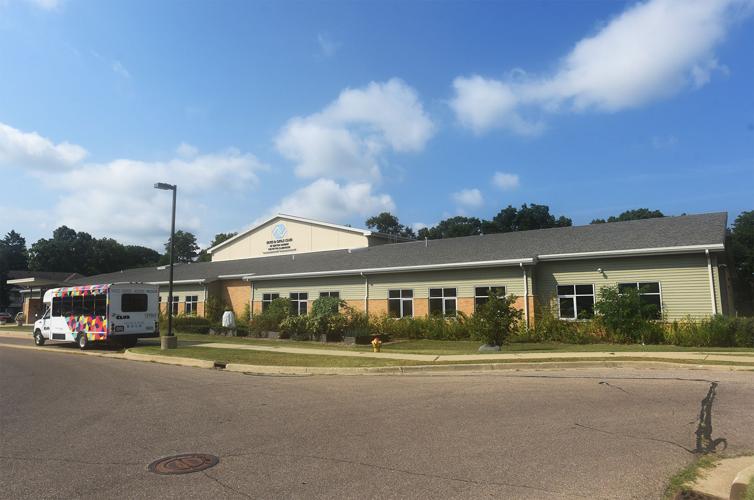 CEO Alloyd Blackmon said that’s because the club is no longer just in Benton Harbor.

She said the organization, which was formed in 1998, first expanded to St. Joseph in 2018 and then to South Haven last year. In addition, she said two Bridgman sites were added this past summer along with a site in Sturgis last week.

“(The name change) is to reflect our growth. We’re no longer just the Boys & Girls Clubs of Benton Harbor,” Blackmon said. “... We’re starting to expand and partner with other school districts. It’s really an opportunity to take the success that we’ve created in Benton Harbor and share it with other communities.”

However, she said each club is unique.

“There are the staples, the foundation, of the Boys & Girls Club, and then adding to that which is needed in each community,” she said.

Blackmon said she’s been there for much of the clubs’ growth. She was named the organization’s CEO earlier this month after being on the board of directors for eight years. Before that, she worked with the club through several community organizations, including the Benton Harbor Promise.

“It’s a wonderful opportunity to bring the club experience to as many kids as possible,” Blackmon said.

The club started organizing in 1998, with the first youth programs happening in April 1999 at the now closed Bobo Brazil Community Center in Benton Harbor, according to Herald-Palladium archives.

At the time, organizers said the club was formed to give youth an alternative to hanging out on the streets.

The club formally affiliated with the national organization in December 1999.

In 2003, a teen center was opened in the Charles Gray Community Center, at 801 Ninth St., behind Benton Harbor High School.

In June 2012, the club’s Joel E. Smilow Teen Center was opened across the street from the high school. It was named after the retired chairman and CEO of Playtex Products Inc., who lived in Connecticut.

Later that year in September, the new youth center, The Fettig Clubhouse, was opened at 600 Nate Wells Sr. Drive in Benton Harbor – next to the Benton Harbor Housing Commission. It was named after former Whirlpool CEO Jeff Fettig, one of the key donors to the new clubhouse.

To learn more about the club, visit www.bgcswmi.org.