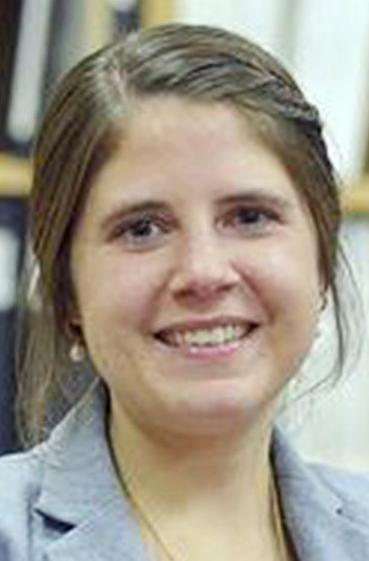 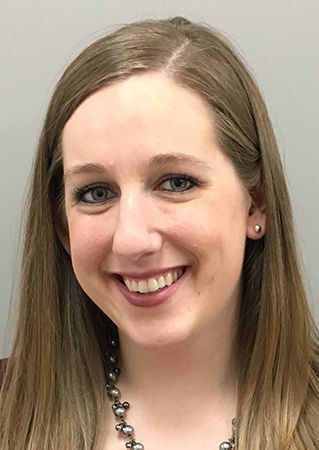 Editor's note: During the coronavirus pandemic crisis, TheHP.com has dropped the paywall for many virus-related stories. If you appreciate local journalism, please help us continue to keep Southwest Michigan informed by considering a subscription to HP All-Access (print and digital) or Online Access. Learn more here.

BENTON HARBOR — Two top officials from the Berrien County Health Department have resigned from their positions.

According to an Oct. 18 news release, Berrien County has begun the process of replacing Interim Health Officer Courtney Davis and Communications Manager Gillian Conrad, who both submitted a two-week notice the previous week.

“We appreciate and value the contributions of Courtney Davis and Gillian Conrad, especially during this very difficult time, as well as their commitment to our community,” said Mac Elliott, chairman of the Berrien County Board of Commissioners, in the release. “We wish them all the best in their future endeavors.”

The former deputy health officer, Davis was appointed to the interim health officer role in July, following the departure of Nikki Britten.

During her three-month tenure, Davis instituted a mask mandate for Berrien County schools. The BCHD rescinded that mask mandate after the Michigan Legislature passed a budget which suggested health departments that implemented mask mandates would lose state funding.

“I make this decision with many emotions – serving the residents of Berrien County for nearly five years and supporting local public health infrastructure have been among my greatest honors,” Davis said in a statement. “However, with the politicization of public health during the pandemic, I can no longer effectively do my job and serve the community with its health and safety always at the forefront.”

“I am forever proud of the health department team and am dedicated to helping support a smooth transition to new interim leadership. The partnerships and friendships I have formed in our community will always be important to me,” Davis said in the statement. “Building healthy and equitable communities remains my driving passion, and I look forward to continuing to invest in Michigan’s public health infrastructure in new ways.”

Conrad said the work she performed during the pandemic had taken a toll on her mental, emotional and physical health.

“For the sake of my own health and the health of my family, I need to step away,” Conrad said in a prepared statement.

Both officials expressed pride in the work they had done and the desire to continue working in public health.

“It has been a privilege and honor to serve the residents of Berrien County, and I am incredibly proud of all the countless ways our department has contributed to improving the health of our community,” Conrad said in the statement. “What our team accomplished during the COVID-19 pandemic has been nothing less than extraordinary.”

BCHD has a number of open positions available within the agency, something the Board of Health discussed in an Oct. 7 meeting.