Skip to main content
You have permission to edit this article.
Edit
Home
News
Features
Sports
Photo Galleries
Opinion
Obituaries
Community
Classifieds
Jobs
How Do I?
1 of 3 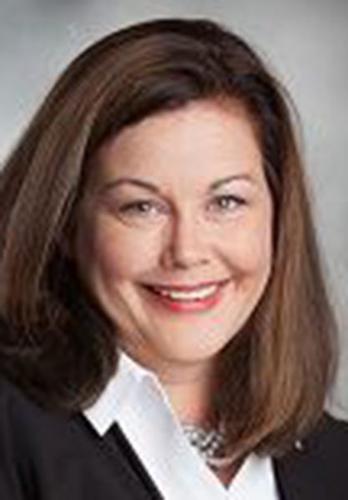 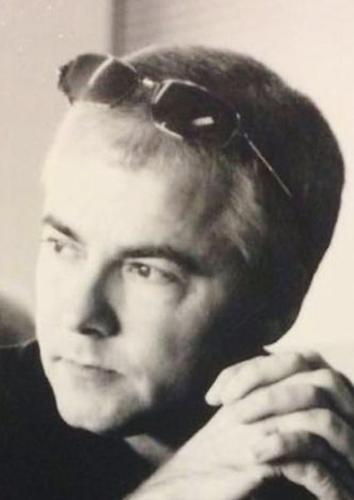 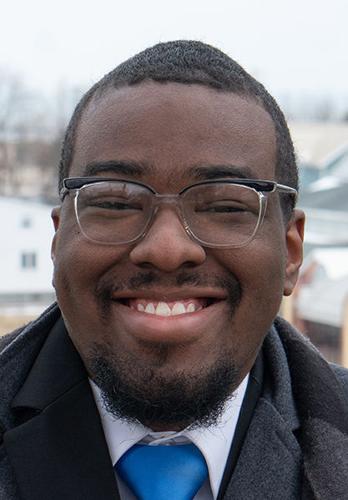 An incumbent and a newcomer were elected to the Berrien County Board of Commissioners on Nov. 8.

Freehling was first elected to the board in 2015.

Alex Ott, R-Sawyer, won the open District 9 seat against Michelle Hannon, D-New Buffalo, with a vote total of 3,390 to 3,283. The incumbent, Ezra Scott, did not run for reelection.

When contacted by phone, Ott, 52, said he looks forward to representing everyone.

“I just want to thank everyone. I want to thank Michelle Hannon for stepping up and running. It’s great. Now, I’ll represent everybody,” he said.

Bell, 23, said he’s happy the people trust in his leadership even though he’s inexperienced in local government.

“I’m going to keep my ear to the streets and listen to the people,” he said.

In addition, he said he gives all the glory to God and is thankful to everyone who voted for him. Bell is a pre-engineering student at Lake Michigan College.

Commissioners are elected for two-year terms. Due to redistricting, some of the boundaries for county commission districts have changed.