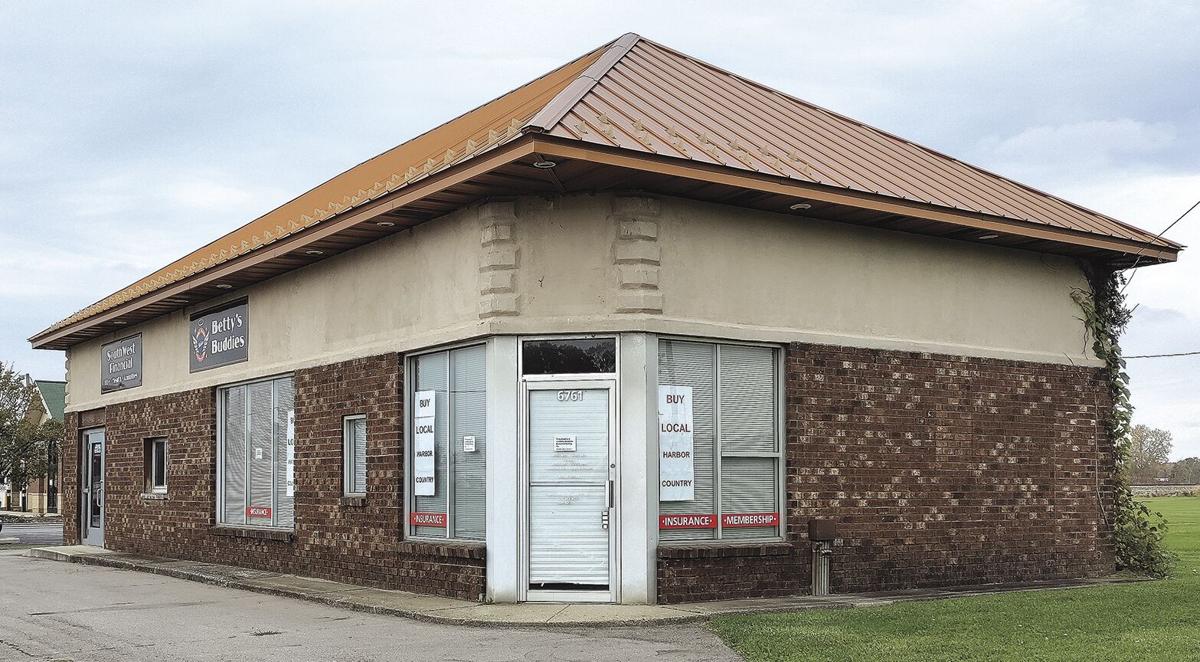 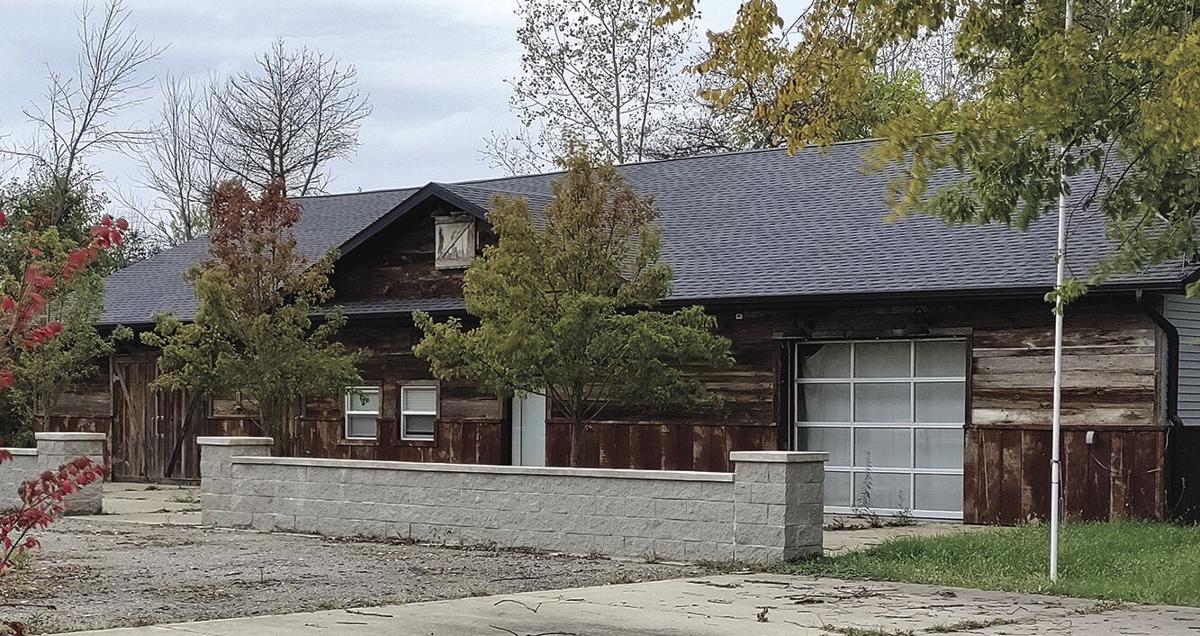 The building at 6934 West U.S. 12 in Three Oaks where the Green Koi retail shop is to be established.

The building at 6934 West U.S. 12 in Three Oaks where the Green Koi retail shop is to be established.

Council members discussed their opinions regarding the pros and cons of all 10 applicants before reaching the decision phase of the session, held upstairs in the Froehlich’s 19 North event space.

It didn’t take long for applicant Green Koi (to be located in an existing building at 6934 West U.S. 12) to receive unanimous support for the first retail license.

Comments included a great experience visiting the Green Koi provisioning center in Douglas, Mich.; the fact that several local business people spoke in favor of the proposal during a presentation the previous week (representatives all 10 applicants appeared before the Village Council over the course of special meetings held Oct. 19 and 20); and ongoing efforts by Green Koi owner David Setzke (a former firefighter and paramedic from Chicago who has a residence in Three Oaks) to connect with local people.

“”I’m excited and glad that the process has finally come to an end,” said Setzke on Oct. 27, adding that the licensure process has been a long journey for everybody — especially village officials.

He said the Three Oaks retail outlet (expected to open by the summer of 2022) will be Green Koi’s third location (joining Douglas and Cassopolis).

During an April 6 Planning Commission meeting, Setzke said the 4,000 square foot building at 6934 West U.S. 12 will be redesigned by an architect who has worked on the other Green Koi sites.

“Our mission is to ensure that every customer receives the highest level of service from knowledgeable and caring consultants in an inviting location while offering premium curated cannabis products,” he said during that meeting.

Also during the April 6 Planning Commission session, Setzke said the Green Koi operation will be “vertical — which is a term used for seed-to-sale where we will be growing our own marijuana which allows us better price points to our customers.”

And Setzke told planners the Douglas store employees about 24 people, mostly local and all from Allegan County.

“We embrace diversity, we strive to empower those that work for us with opportunities to grow with our expanding company.”

Selecting the second Three Oaks retail license recipient proved more difficult as council members were clearly torn between Harbor Country Cannabis (which plans to operate at 6761 U.S. 12 and was formerly known as Exclusive Healing) and Sunset Coast Provision (also known as Highway Horticulture Three Oaks, LLC), proposed for 300 East Ash St. at the corner with Tulip Street. Both applicants seemed to enjoy the general support of all council members, but only one license was left available under the village “Marihuana Ordinance.”

Council members mentioned that Sunset Coast Provision has the backing of the owners of local business Journeyman Distillery, and its existing retail outlet in Cassopolis has received excellent reviews.

Although Three Oaks will be Harbor Country Cannabis’ first retail endeavor (which was a concern mentioned by council members, although having the “flagship” store in Three Oaks also was noted as a potential positive).Their commitment to the community was unquestioned as representatives have been involved in the local process for several years.

After Harbor Country Cannabis was approved for the retail license by a 4-3 tally (with Joe Hinman, Tyler Ream, John Kramer and Colleen Newquist voting “yes” and Steve Graziano, Becky Thomas and Richard Smith casting “no” votes), Village Council members then re-voted to provide a unanimous 7-0 verdict.

Loker said they have been involved in the Three Oaks effort to allow marijuana businesses for three years.

“It was a well-vetted process they ran everybody through,” he said.

The retail business will be located in an existing building at 6761 U.S. 12, with the company already growing its own product five miles away at an established facility in Galien.

Loker said the Harbor Country Cannabis retail outlet will “take very little renovation” and they would like to be open “by the first of the year.”

Also awarded during the Oct. 27 special session were “Marihuana Grow Licenses” — to Farnan Farms at 7200 West U.S. 12 — the former Three Oaks Industrial Park property; and to Three Oaks Craft Dispensary at 6952 West U.S. 12. Those same two applicants were awarded “Marihuana Process Licenses.” They were the only entities seeking the grow and process licenses, and also were among the 10 applicants seeking retail approval.

Farnan Farms was among the other applicants to receive vocal support from council members in its bid for a retail license, with hopes for the development of the long-dormant Industrial Park property cited. The feeling that the “big, big operation” could take a while to be up and running was noted as an issue by some on the council, while others didn’t think that was a big deal.