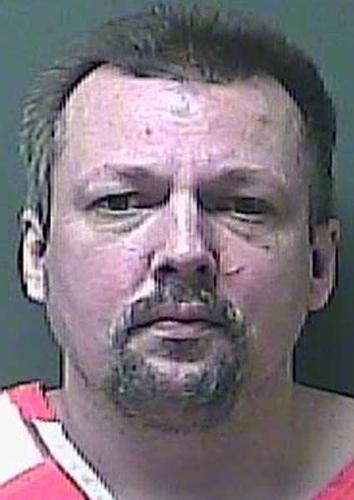 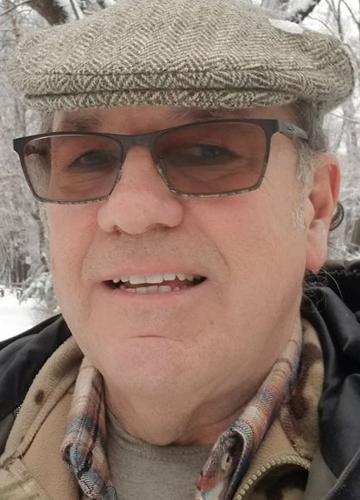 MICHIANA SHORES — Two brothers were found stabbed, one fatally, in a home in Michiana Shores on Thursday morning, Sept. 1. The son of one of the victims has now been charged with the attack.

The La Porte County Sheriff’s Office announced that 42-year-old Kyle K. Earley of Michiana Shores was formally charged Friday with the murder of his uncle and attempted murder of his father.

Kyle Earley is the son of John Earley, who was airlifted to a trauma center with critical injuries, and the nephew of Denis James Earley, who died Thursday, according to the Sheriff’s Office.

At 9:21 a.m. on Sept. 1, La Porte County Sheriff’s Deputy Justin Phillips responded to a home in the 300 block of Groveland Trail to assist Long Beach Police, according to a statement from the Sheriff’s Office.

Upon arrival, Long Beach Chief Marshal Mark Swistek told him that two men had been stabbed, and a suspect had already been detained, Sheriff’s Capt. Derek Allen said in the statement.

One of the victims was identified as the 64-year-old Denis Earley, who later succumbed to the injuries he sustained during the incident, Allen said.

The second victim was identified as the 73-year-old John Earley, who was transported to a hospital for treatment of his injuries, and later flown by medical helicopter to a trauma center, Allen said. His condition was not known.

Denis Earley had returned to Indiana from California in December and was helping care for his brother, according to social media posts.

Detectives from the Sheriff’s Criminal Investigations Division responded to the residence to assist with the investigation and worked throughout the day looking for evidence, Allen said.

A probable cause affidavit was submitted to the La Porte County Prosecutor’s Office and La Porte County Superior Court 1 Judge Jamie Oss found probably cause on Friday to charge Kyle Early with murder and attempted murder, both Level 1 felonies.

He remains in the La Porte County Jail, where he was taken Thursday, on a $1 million cash-only bond. His next court appearance is pending.

The investigation is ongoing by the Sheriff’s Criminal Investigations Division. Anyone with information is encouraged to contact lead Det. Jake Koch at 219-326-7700, ext. 2561, or jkoch@lcso.in.gov.