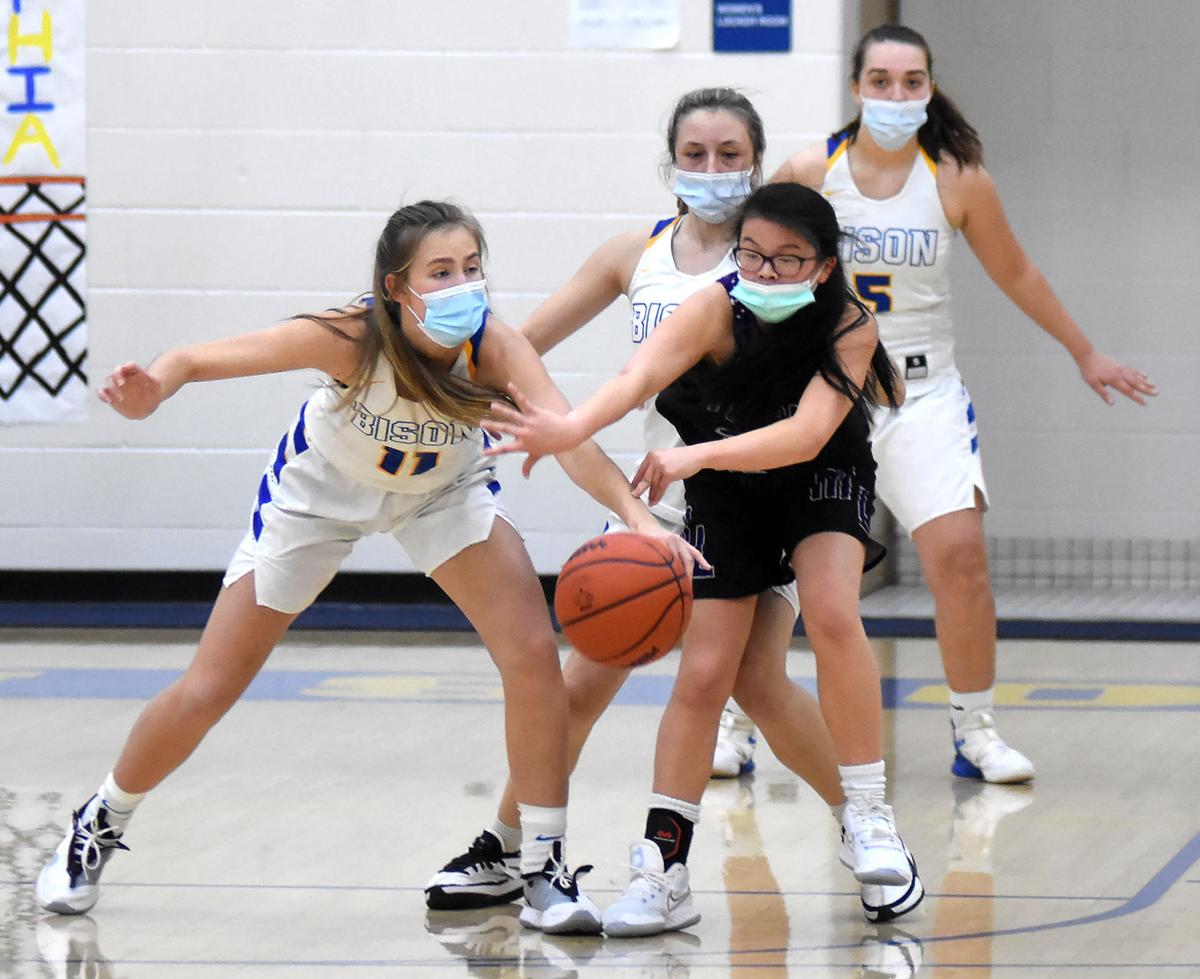 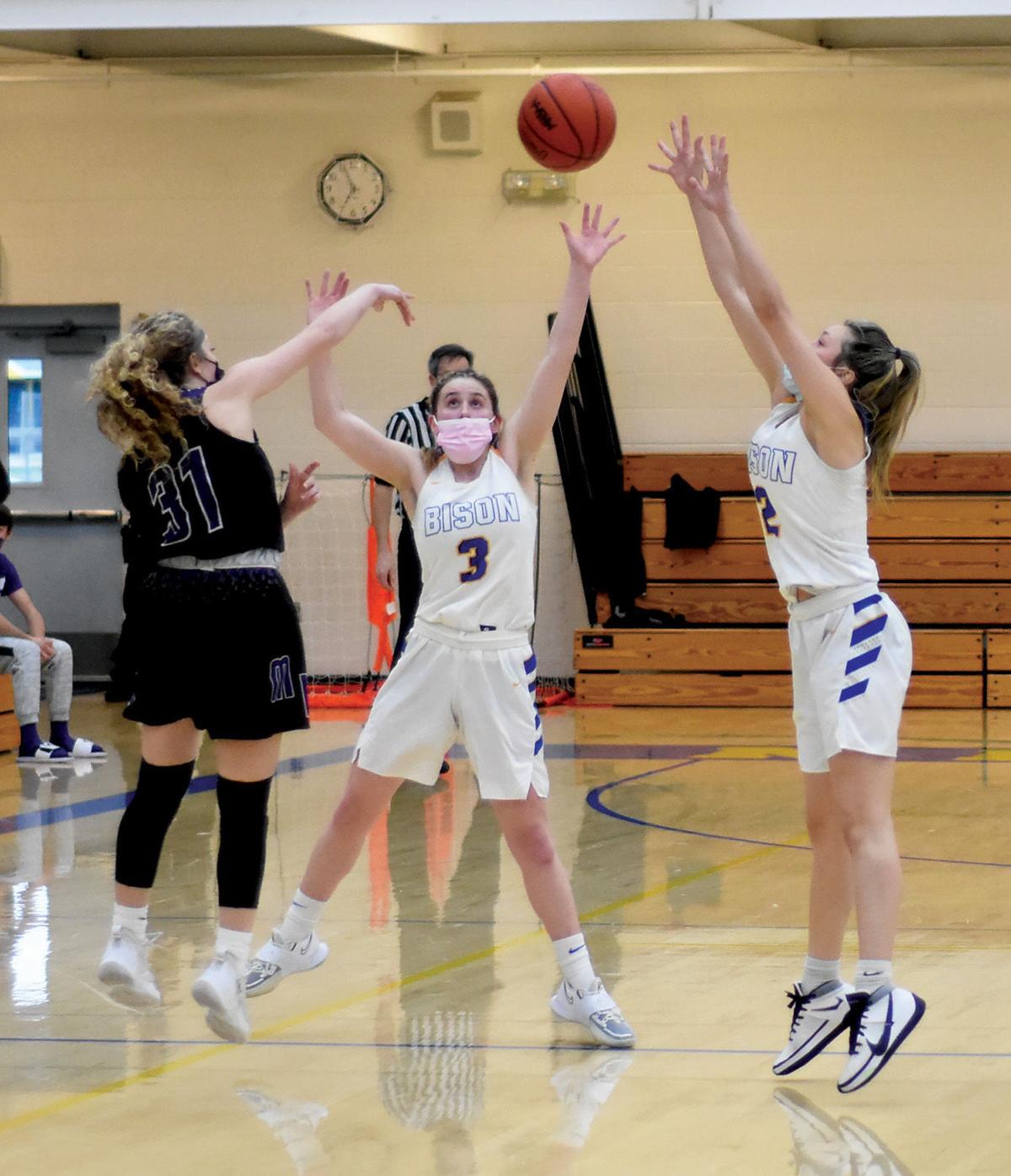 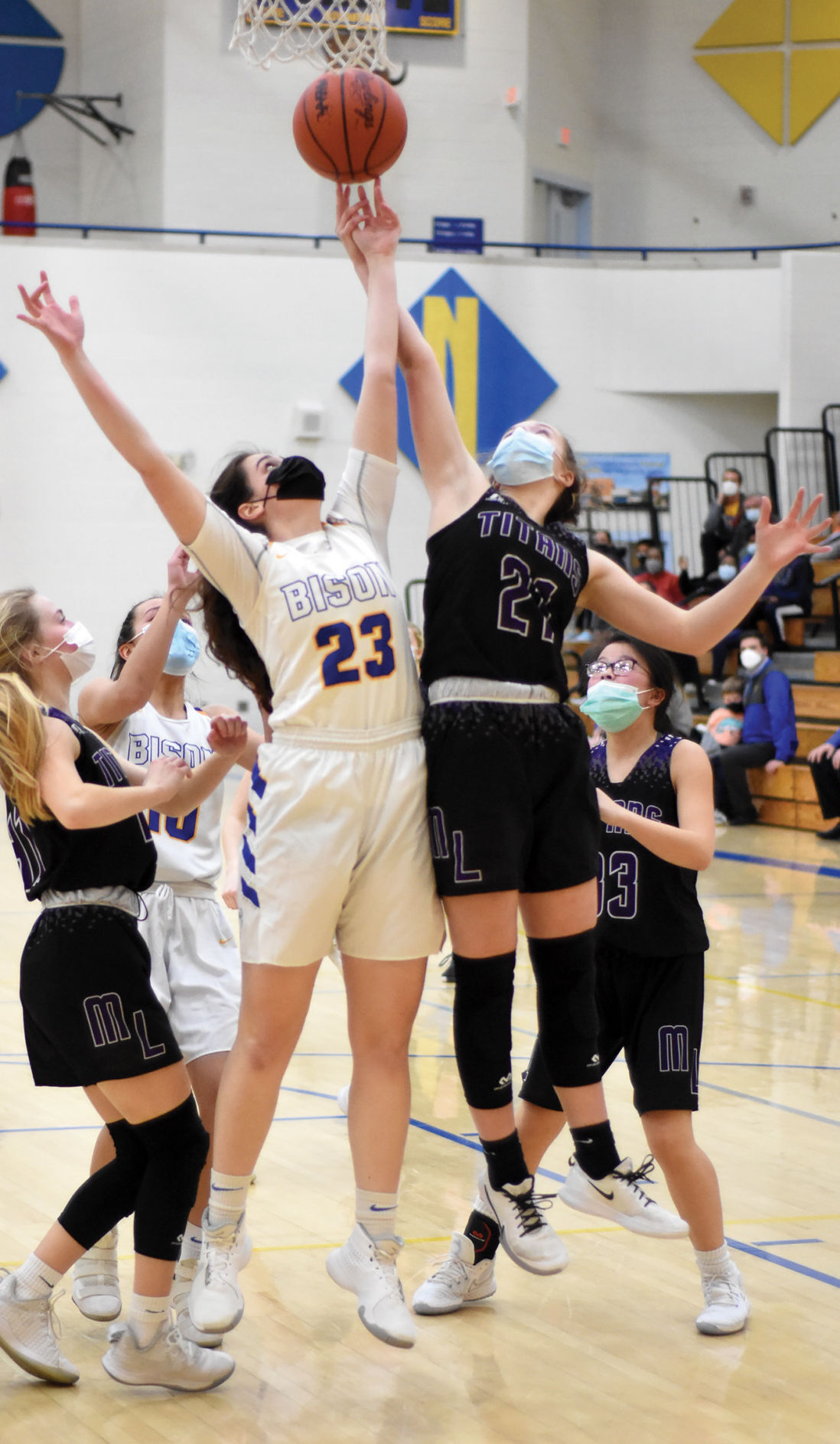 New Buffalo may not miss Jewell once she graduates, but Lutheran sure did while she was sidelined for much of the COVID-19 shortened season by an ankle injury that still hasn't completely healed.

"It's sore right now," Jewell said. "It's hard, put you've got to push through at this stage."

She was good enough on March 26 to score 19 points and hit several key shots as the Titans pulled out a dramatic win.

"She's not 100 percent, but you're not taking her out of there," Lutheran coach Ron Briney said. "She's a senior, and you want your seniors to fight for everything they can. She's been very important to our program for four years, and I wouldn't expect anything less from her than to give it her all right down to the very end. It happened to be enough for us to win this district title."

The Titans were facing New Buffalo (12-3) for the third time this season. Lutheran won an early-season meeting 50-30 with Jewell in the lineup, but without her, the Bison pulled out a 33-31 victory.

On Friday, New Buffalo led 36-35 in overtime after Nadia Collins made one of two free throws. Lutheran went ahead for good as Hailey Conrad made a nice pass to Brooke Gerlach under the basket for a layup.

After a New Buffalo turnover, Jewell dribbled away some time and forced the Bison to foul her, then sank both foul shots with 17.2 seconds left. She said she didn't feel any extra pressure.

"It's normal," she said. "I shoot free throws all the time in practice."

New Buffalo wasn't able to get a good look on its final possession, and Aaron James' contested 3-pointer was off the mark.

Lutheran appeared in control at halftime, leading 21-10, but New Buffalo stormed back by scoring the first 13 points of the third quarter to take the lead.

"Unfortunately that's been something that we've fought all year," Briney said. "We've had some good starts, some decent halftime leads, but that third quarter's been hard on us and the fourth quarter's been good to us. We have to overcome that if we're going to be a really good ball club."

The Titans finally stopped the run with 20.6 seconds left in the quarter on a pair of free throws by Gerlach, then scored the first six points of the fourth.

New Buffalo came back and tied the game at 29 on a banked-in 3-pointer by Kelsey Corkran, but Jewell answered with a trey of her own to put the Titans back ahead.

A steal and score by Sophia DeOliveira cut the margin to one. After Jewell made one of two free throws, the Bison's Aaron James sank two foul shots that evened it back up at 33.

New Buffalo's scoring was balanced. DeOliveira led with eight, Corkran and Collins each scored seven, and James had six.

"I'm very proud of them," Syme said. "Coming back against a team like that was very tough. Maybe we ran out of gas a little bit, but just a shot here or there, it was good.

"You'd like to win those, but playing a game like that and losing is much more enjoyable in the long run and more memorable than beating an opponent by a lot."